The Department of Social Welfare and Development (DSWD) Field Office VI will start releasing the Social Amelioration Program (SAP) assistance for the first batch of additional beneficiaries in Western Visayas this week.

These include three towns in Aklan, two in Antique, seven in Capiz, four in Guimaras, and five in Negros Occidental.

The regional office targets to payout to 19,534 additional SAP beneficiaries, whose names were listed on the first batch of clean list from the Central Office, according to Macapobre.

“All the names on the clean list have passed the Level 3 duplicity check,” she said.

The regional director said the LGUs were provided with the list of names of the additional SAP beneficiaries for posting.

Likewise, the LGUs are requested to inform their targeted beneficiaries of the schedule of the payout.

“The DSWD will now lead the payout but still in partnership with the LGUs, the Department of Interior and Local Government, Philippine National Police and the Armed Forces of the Philippines,” will assist during the payout.

For those who are not included on the clean list, they will be subjected to a revalidation, said Macapobre.

“The result of the revalidation will still be subjected to Level 3 deduplication, and if found eligible, will be included in the next payroll, otherwise, he/she is deemed disqualified,” she added.

The regional director said the payout for additional families in other LGUs will also commence once a new clean list is ready.

Apart from the additional families, the DSWD is also awaiting for the clean list of beneficiaries for the second tranche.

For the second tranche, only the Iloilo province, Iloilo City, and Bacolod City are covered in WV.

A total of 104,027 members of the Pantawid Pamilyang Pilipino Program on these covered areas already received their top-up SAP aid last June 11. 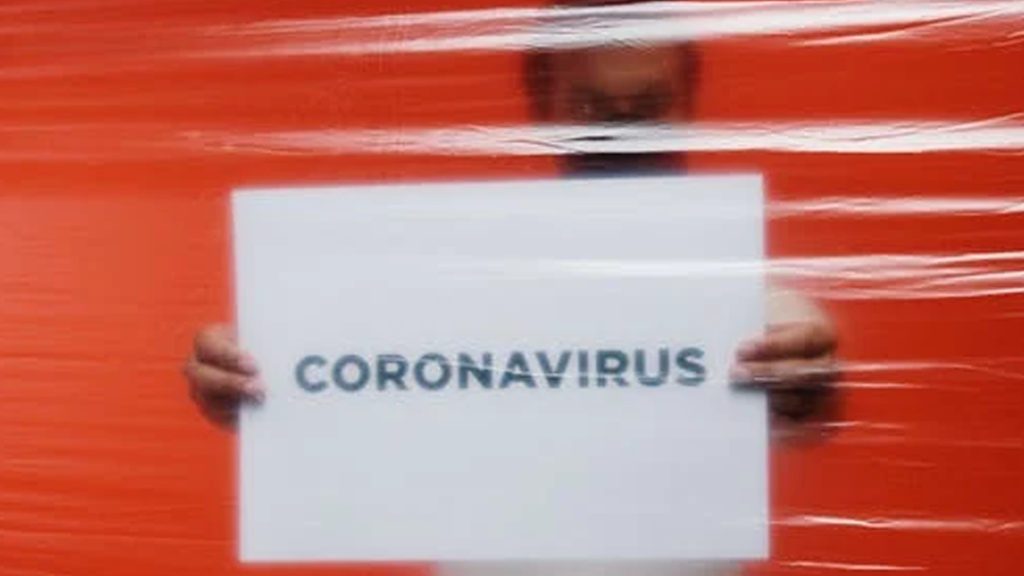