Iloilo City’s eco-friendly efforts are recognized not only locally but worldwide.

In line with this recognition and the city’s upcoming Charter Day celebration, environmental initiatives are being made to keep the metropolis clean.

One of these is the General Services Office’s (GSO) “Trash to Cash” project held at Sunburst Park on August 19 in collaboration with partner agencies such as the German Agency for International Cooperation, European Union, and Central Philippine University.

The respective barangays have been provided with mobile Material Recovery Facilities (MRF) trikes for transport of collected trash which were converted to cash.

Asst. GSO Engr. Neil G. Ravena said the participating barangays are those geographically located near bodies of water in the metropolis.

“These barangays were prioritized to have a rigid solid waste management system as Mayor Jerry Treňas said that solid waste must not reach bodies of water, particularly the Iloilo River and Batiano River,” Ravena said.

It also takes pride in Ilonggo craftsmanship as discarded materials were repurposed into accessories and other crafts that have been recognized by countries such as Japan and London.

This ecological endeavor not only improves solid waste management in the city but provides livelihoods for the Ilonggo community.

Iloilo City was also chosen as a pilot site for the Integrated Solid Waste Management (ISWM) technical assistance grant from the Netherlands in January, said Councilor Ely Estante, chairman of the Committee on Environment of the City Council.

Facilitated by the Public Partner Partnership (PPP) Center of the Philippines, the project costs 87,000 euros or equal to some P5 million.

With this, Iloilo City is expected to benefit from the project which will also help address the growing need for an effective solid waste management system and will serve as an ISWM model for other LGUs in the country. (Andrea Pearl Fernandez/Iloilo City PIO)

Mon Aug 29 , 2022
Iloilo City’s “I-Bike Program” through the Bike Council’s efforts to maintain the city’s status as the country’s bike capital, is now looking into initiatives of enhancing the cycling culture in the metro. They initiated the gathering of more realistic data that can be used for planning and policy formulation in […] 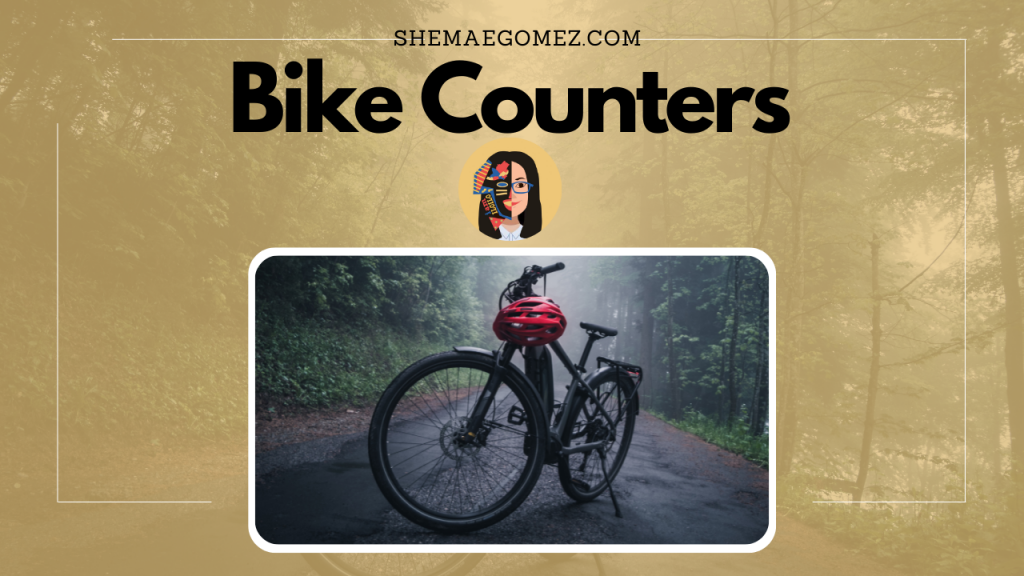