The Public Information and Community Affairs Office (PICAO) of the Iloilo Provincial Government (IPG) tapped the University of the Philippines Visayas Information and Publications Office (UPV IPO) and Dame Digital to discuss various topics on social media to its designated information officers (IOs).

About 50 IOs from the various offices of IPG and the Provincial District Hospitals attended the activity titled “Training-Workshop on Social Media Management for Designated Information Officers of the Iloilo Provincial Government” held on Oct. 27-29 in Carles town, Iloilo.

He discussed the functions and responsibilities of IOs and the use of various media platforms to maximize information dissemination of IPG’s programs, activities, and initiatives.

He discussed ways to create engaging content on social media and facilitated workshops to set up social media accounts and basic photo editing and graphic designing.

At the end of the sessions, the IOs were able to come up with their short-term content plans.

The office expects to have more shareable content from the social media pages of offices under IPG and the Provincial District Hospitals. (UPV IPO)

Thu Nov 3 , 2022
Leading fintech company GCash is bringing its One with the Nation annual conference to the Visayas, in line with its vision of achieving ‘Finance for All’. In partnership with public sector organizations, GCash aims to bring crucial insights into the future of digital financial services to promote financial inclusion and […] 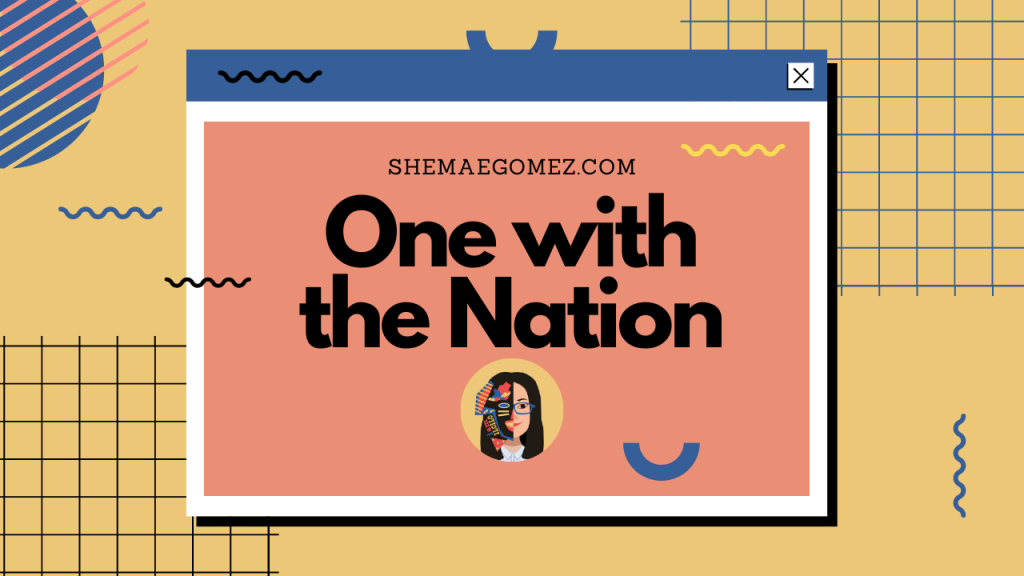