Iloilo City Mayor Jerry Treñas has offered a P50,000 reward for information that will lead to the arrest of the suspect in the shooting incident at Smallville recently.

Treñas has ordered the Iloilo City Police Office (ICPO) to do everything to capture Vargas whose last known addresses were the towns of Pavia, Iloilo, and Nabas, Aklan.

The public is advised to report to the nearest police station any details that will help solve the crime.

The mayor issued executive orders to limit the public sale and consumption of liquor from 8 am to 2 am, and for establishments to deploy only licensed security personnel to prevent untoward incidents and maintain peace and order in the metropolis. (Iloilo City PIO)

Tue Aug 30 , 2022
The suspect arrested in a buy-bust operation on Aug. 24 is not a job hire of the Iloilo City Government. Mayor Jerry P. Treñas clarified the continued reference in news reports that the suspect is a job hire under Task Force Anti-Illegal Squatting and Illegal Settlers. He said the contract […] 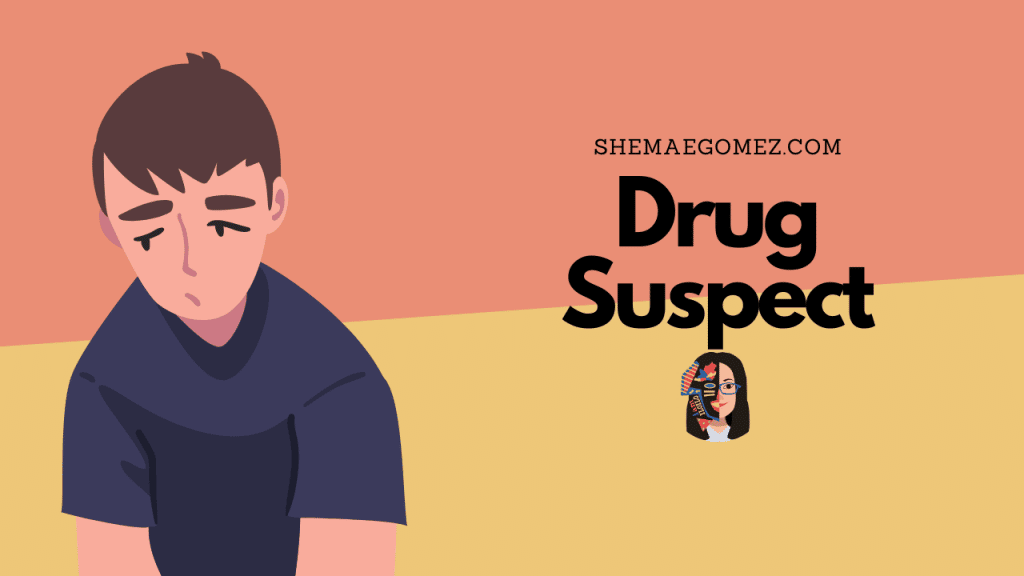