This year’s Sinematahum is made possible by UPV Armslength Productions, City Time Square Iloilo, and Cinekasimanwa. These films will be shown for free November 3 – 9, 2019 sa City Time Square – Iloilo.

Here is the list of the official film entries:

Erica Rios is a Grade 12 student studying in a public high school. For two weeks, she has been experiencing waves of nausea and morning sickness. She decides to take a pregnancy test. Her worst nightmare was confirmed when two red lines appear. Positive. She is pregnant.

Living in a barrio in San Miguel, Suping, a tatay’s girl, spent most of her childhood surrounded by male friends. She hated the thought of growing up – of having to go through the drastic changes in becoming a woman. Going through a series of dreams, she realizes a lot about herself. A coming-of-age film, playful, yet awakening. How much change awaits us?

Diego, an adventurous young man, sets out on a journey in the City of Love – a place that was once his home. Fascinated, indeed, he finds a piece of home.

In the small municipality of Alimodian, there was a girl named Ali. Together with her parents, they live in Sitio Galing. Ali is a simple girl who strives to finish her studies. Her father is a farmer and her mother is a housewife. They help each other to create change in their everyday lives.

Maebell had gone through a lot of pain in her life; from the annulment of her parents to her failing grades. But she is out to prove that her past is just that: a past. Find out what she has to do to get up from the tragedy of her life.

Thu Nov 7 , 2019
How ready is MORE? …one of the most common questions with regards to the readiness of the MORE Electric and Power Corp. to be fully operational in Iloilo City. Republic Act 11212: An Overview An Act Granting More Electric and Power Corporation a Franchise to Establish, Operate, and Maintain, for Commercial […] 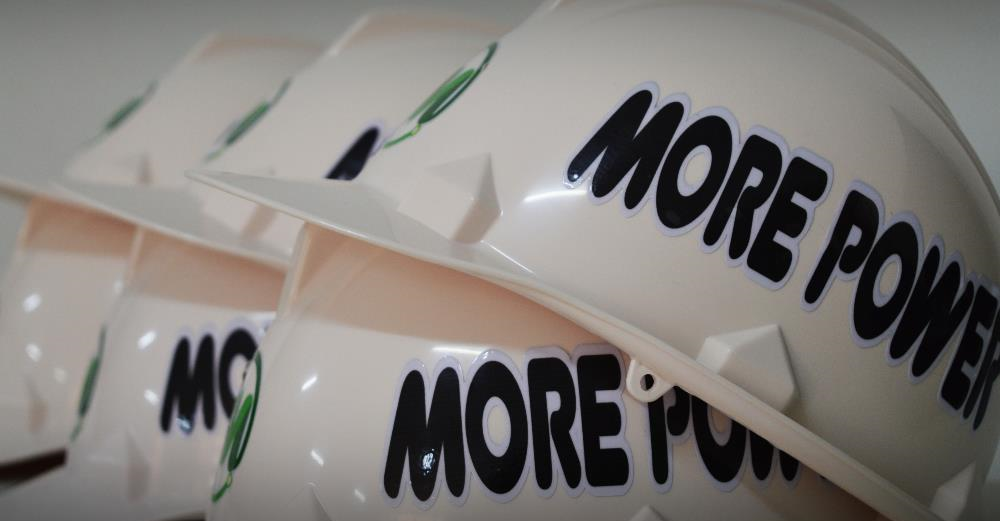