The 10th Sangguniang Panlalawigan (SP) of the Provincial Government of Guimaras formally began its work with the holding of its Inaugural Session on July 5, 2022, at the Provincial Covered Gym.

Vice Governor Atty. John Edward Gando who was elected for his third term last May 9, 2022 election, presided over the first session of the 10th SP.

The event was witnessed by the local officials from the five municipalities of Guimaras, heads of offices of national government agencies situated in the province, department heads and employees of the Provincial Government, and the families of the members of the legislative body.

Vice Governor Gando formally opened the session after the introduction of the members of the legislative body.

In their inaugural speeches, the members of the 10th Sangguniang Panlalawigan signified their commitment to fulfill their campaign promises to work for the welfare of the Guimarasnons.

Vice Governor Gando expressed enthusiasm to lead the 10th Sangguniang Panlalawigan to achieve what the previous set of SP members have achieved.

“Without an iota of doubt, the 10th Sangguniang Panlalawigan which is set to embark will be navigated by competent, able, and well-decorated yet battle-scarred members composed of a former governor, former vice governor, former mayors, former vice mayors, and well-meaning individuals of the society. This is something that I look forward to in the days to come,” he said.

The Sangguniang Panlalawigan headed by Atty. Gando since 2016 has never failed to pass the annual budget of the Provincial Government on time.

The Presiding Officer assured Governor JC Rahman Nava of his support for the legislation that will support the development agenda of the chief executive.

He appealed to his colleagues in the Sangguniang Panlalawigan to bear with him as they take every measure beneficial to the people of Guimaras.

Vice Governor Gando assured the current Sangguniang Panlalawigan will not frustrate the Guimarasnons.

“This Sangguniang Panlalawigan shall certainly strive for excellence ever mindful of its constitutional and statutory bounds,” he declared.

Finally Atty. Gando expressed gratitude for the trust entrusted to him by the Guimarasnons and their political party.

In his third term of office, Vice Governor Gando will lead the legislative arm of the Provincial Government and will work hand-in-hand with his former “boss”, Governor JC Rahman Nava.

The Vice Governor was first given a chance to serve the Guimarasnons when he was appointed by then-Governor Rahman Nava as his Executive Assistant in 2003.

Wed Jul 6 , 2022
“Who is your ideal partner?” This is a question that many of us have pondered during this pandemic, as we found solace in the company of friends and family amid various challenges. Whether it’s opening a dream business amid the uncertainties, discovering a new hobby, or engaging in charitable endeavors, […] 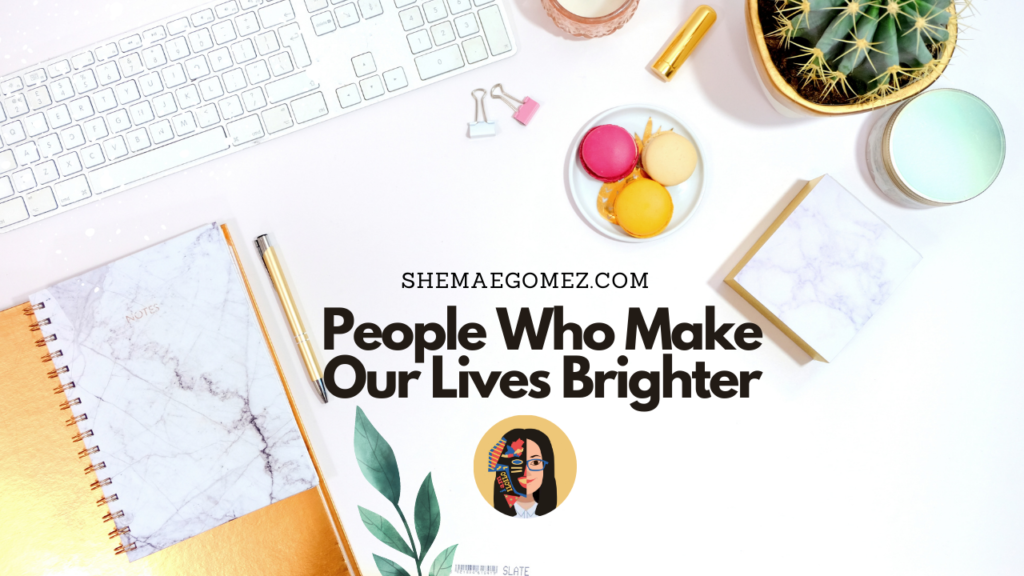