University of the Philippines (UP) President Danilo L. Concepcion reminded this year’s graduates from UP Visayas Tacloban College to remember and put into practice what the Oblation statue, popularly known as “Oble,” stands for.

(“I hope as you leave the campus, you will put into practice what the Oblation, the symbol of our university, stands for – the youth who are willing to sacrifice in serving the country.”)

The Oblation, inspired by national hero Jose Rizal’s lines from Mi Ultimo Adios, was created by national artist Guillermo Tolentino after he was commissioned by then-UP President Rafael Palma.

Pres. Concepcion was the speaker of the 44th Commencement Exercises of UPVTC, an event that saw the classes of 2020, 2021, and 2022 earn their diplomas.

“Many opportunities will come knocking on your door, but choose the ones that will benefit your community and the people that matter to you most,” he said.

Meanwhile, the UP president praised UPTVC, saying over the years, UP Tacloban has established a track record and demonstrated resilience amidst limited resources, political upheavals, and natural disasters.

He also said UPVTC is “poised and ready for autonomy as a regional unit of the UP System.”

Among those that the UP president mentioned was the rise of the UPVTC campus in Brgy. Sta. Elena; opening of new schools (the College of Education, in particular) and courses; and partnership with the Leyte provincial government to build a museum complex, as well as coming up with a library with partner communities and local government units.

“I believe that the constituents of Tacloban are determined to transform this campus into the next constituent university, charged to the mission to build capacities and empower communities towards sustainable development in Eastern Visayas,” he said. (Mr. Carlson B. Alelis, IPO)

Sat Jul 30 , 2022
Leading digital solutions group Globe, several of the country’s major builders and a lawmaker championing wider ICT access are pushing for greater adoption of built-in connectivity in developments across the country. These stakeholders are saying in one voice that internet access should be a basic provision like water and power. […] 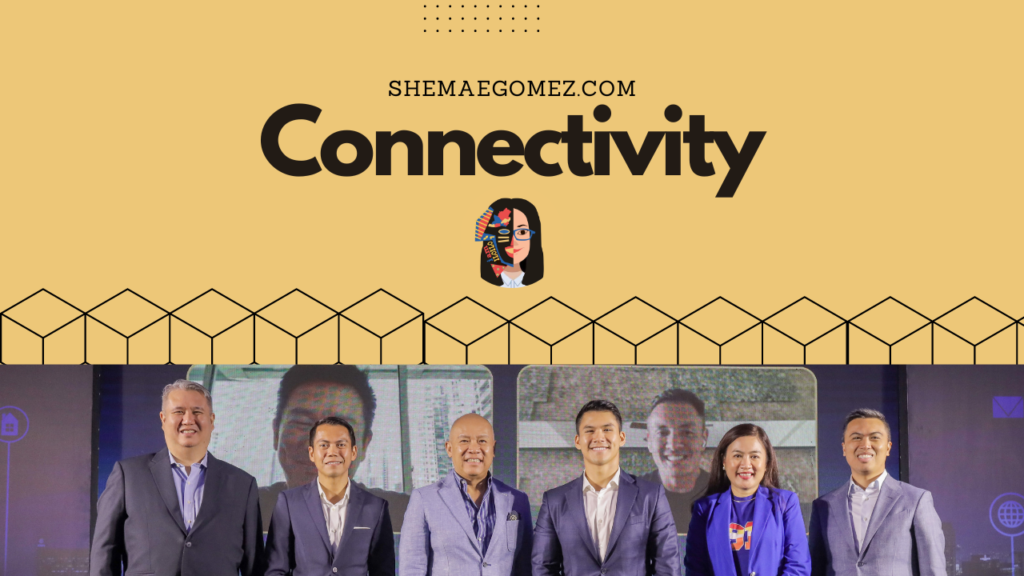