Iloilo City firms up its growing reputation as the financial center of Western Visayas as it attracts more banks that choose to settle and set up regional headquarters in the metropolis.

Mayor Jerry Treñas welcomed the new developments as a testament to the city’s robust economy and to generate more employment opportunities for the Ilonggos.

“With BSP choosing IBP as the location of its upcoming BSP Iloilo office, Megaworld’s most successful township outside of Metro Manila continues its rise as the premier business and financial hub in Iloilo City,” Megaworld Corp. said in a statement.

“This will rise within the commercial and financial district of the township. Other Philippine banks such as Metrobank and Unionbank will soon build their regional offices in this district soon,” it added.

Megaworld Executive Vice President Kevin Tan stressed: “It is with great pride and honor to welcome the BSP to IBP, which will be home to its new regional office. This marks another milestone for Megaworld, as we strive to provide more essential services and modern conveniences to the city of Iloilo and nearby provinces.”

“Soon, IBP will also become home to the regional branches of two of the largest banks in the country, Metrobank and Unionbank. We will continue to leverage on IBP’s strength as a dynamic township, and pursue new developments that will deliver benefits and opportunities to more Filipinos in this part of the country,” Tan added.

BSP Iloilo Branch is expected to be completed following a two-year construction.

Additional office spaces and Business Process Outsourcing companies are also being constructed on the site considered a strategic location and easily accessible.

The City Government earlier signed a Deed of Donation with Megaworld for the establishment of the Iloilo City Action and Response (“ICARE”) Center, police, and fire stations nearby inside the property for the Public-Private Partnership project. (Iloilo City PIO)

Thu Jun 30 , 2022
The Iloilo provincial government, through the Provincial Nutrition Committee, will have a kickoff celebration of Nutrition Month on July 4, 2022, at the Iloilo Provincial Capitol lobby with the theme, “New Normal na Nutrisyon, Sama-Samang Gawan ng Solusyon.” There will be a Nutri-Funday Zumba from 7 a.m. to 8 a.m. […] 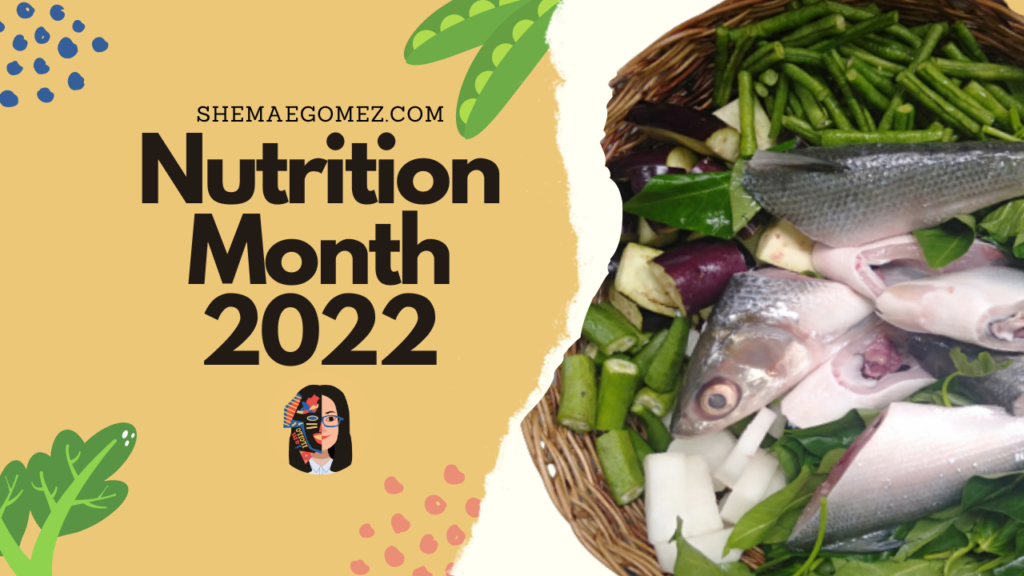