realme, the PH’s no. 1 smartphone brand for seven straight quarters (based on IDC sell-in reports for Q3 2022), has once again achieved another e-commerce milestone last 12.12 Mega Pamasko Sale on both Shopee and Lazada with the sell-out of the crowd favorite, realme 10. This, together with its equally successful offline selling, the realme 10 is now the fastest-selling number series model for 2022!

realme tops the mobile brand category on both e-commerce platforms

Aside from the realme 10 milestone, this 12.12 campaign, realme also clinched the top spot on Shopee’s mobiles (by units sold) category alongside ranking amongst the top 5 for the tablet and wearables section. Additionally, the realme 10, realme C30s, and the realme C25Y made it to the top 5 product ranking on the platform. As for Lazada, realme ranked no. 3 for the overall mobiles category, with the realme C35 and realme 10 as part of the Top 10 best-selling smartphones during 12.12. At the same time, the realme Buds T100 continues to be a popular choice for many as it was considered to be the no. 2 best-selling earphone in the overall Audio category.

The realme Squads are in for a treat with the Yellow Mystery Box Surprise. The mechanics are simple, for every single receipt purchase of realme devices worth P4,000 and up, you can get a chance to WIN EXCITING PRIZES! Promo is valid until December 25 only, so hurry up and visit the nearest realme concept store to you.

Last November 25, the much-awaited grand finals for the first-ever RMC Regional Wars concluded with Team Euphoria declared as the champions! During the finals as well, esports fans witnessed an epic showmatch between the MPL Season 9 and MSC 2022 Champions: RSG Philippines and the up-and-rising Minana Esports. The RMC Regional Wars is the brand’s effort to reach aspiring amateur gamers outside of the Metro all to provide the same opportunities to young gamers nationwide. The RMC Regional Wars touch is based on seven (7) key cities namely Baguio, Ilocos Norte, Cebu, Davao, Gensan, Palawan, and Metro Manila.

Last but not least, realme would like to extend their gratitude to the realme Squad who have been with the brand through thick and thin. Because of their support, realme was awarded the “Global Company of the Year for Technology” by the Asia Leaders Awards 2022 and the “Best Mobile and Tablets Devices” during the Lazada Awards 2022. Aside from these, realme also received the “Best Value Laptop for the realme Book” and “Best Affordable Flagship Phone for the realme GT Neo 3” from the Unbox Creator Network.

Wed Dec 21 , 2022
The priorities of most Overseas Filipino Workers (OFWs) are to provide for the needs of their families. With lives gradually returning to normal, it has become even more important for Filipino seafarers and OFWs to have access to the right tools so they can secure their hard-earned savings and come […] 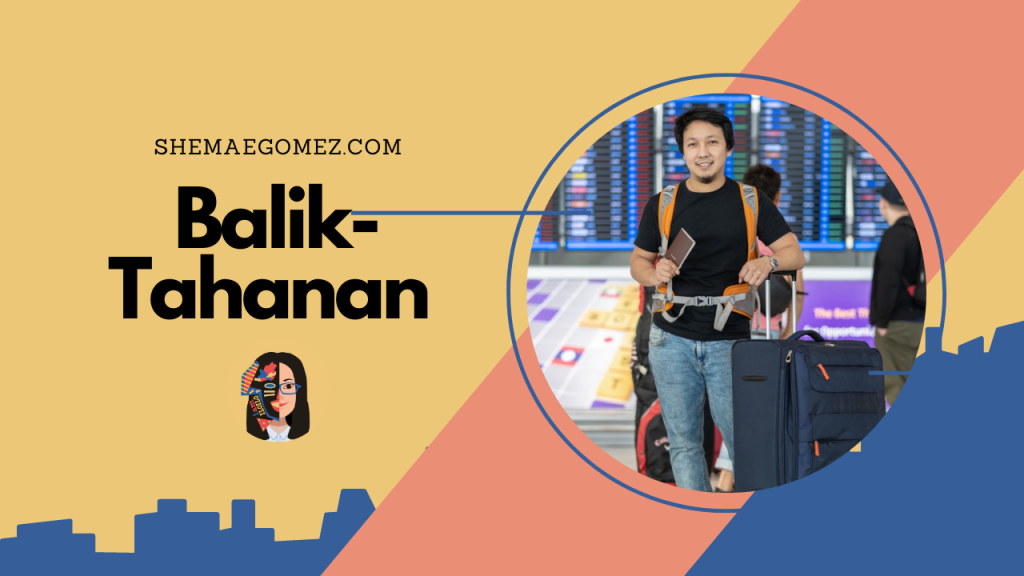