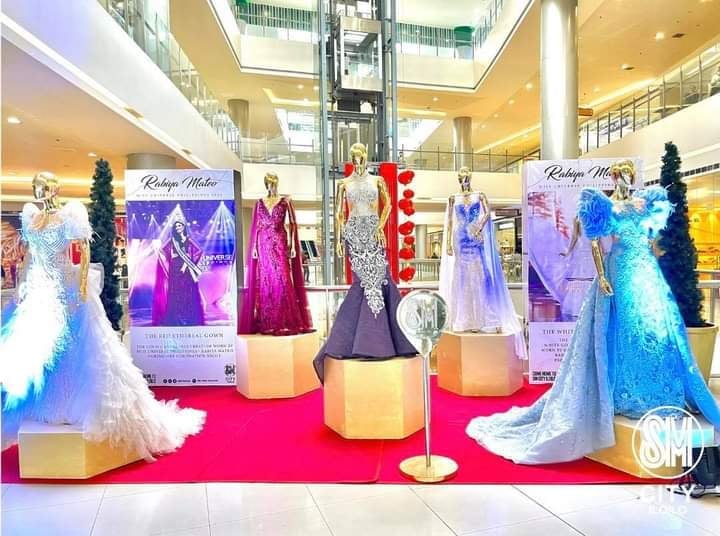 Located at the upper ground floor of the Northpoint (across Starbucks), the exhibit is the first of its kind and shoppers will have the opportunity to see the beautiful creations of the renowned designer made famous by Ms. Mateo during her journey in the competition that brought her the crown as Ms. Philippines Universe. 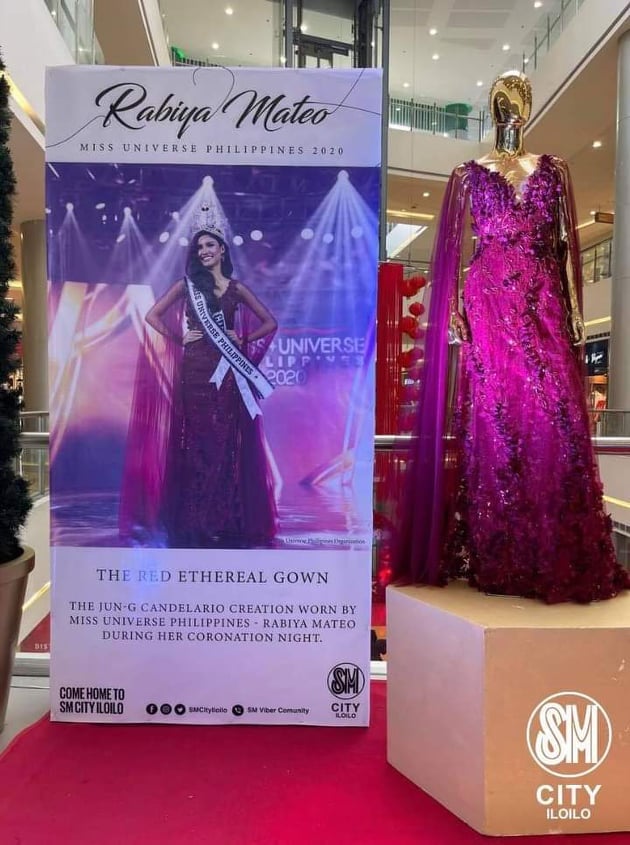 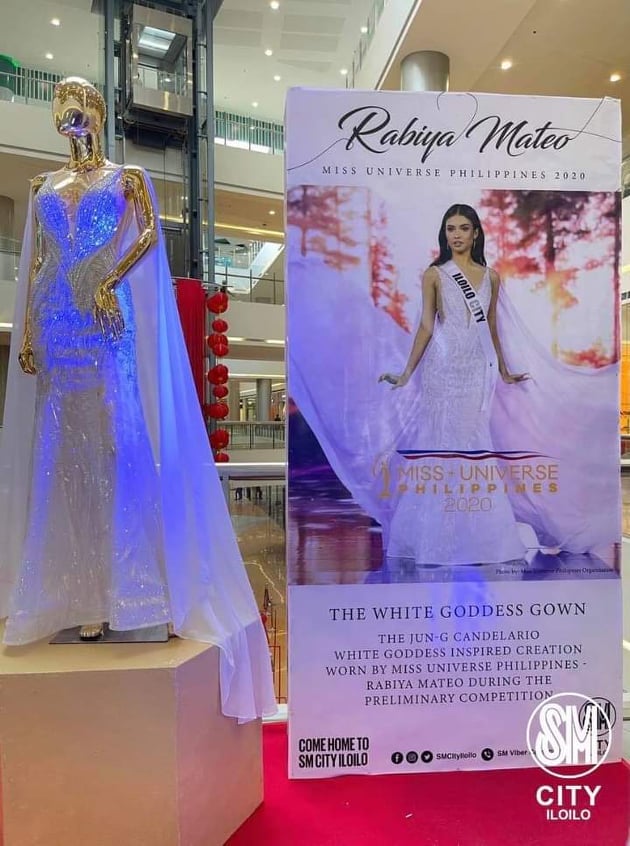 Shoppers can drop by, pose for a picture with the collection and get to personally see these elegant pieces, as they wish Rabiya the best as she competes for the upcoming Ms. Universe pageant.

Thu Feb 25 , 2021
Maria Clara Monument in Molo is located at the plaza complex. It is right in front of a coffee shop inside the plaza. The statue is a work of the Italian sculptor Francesco Riccardo Monti di Cremona. The sculpture is a tribute to Maria Clara and built in 1933. Maria […] 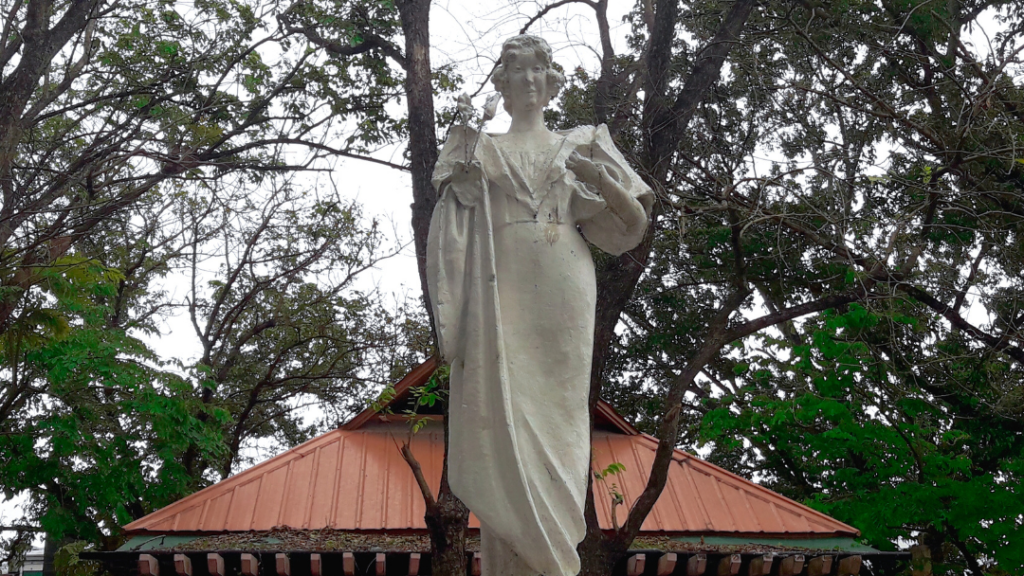