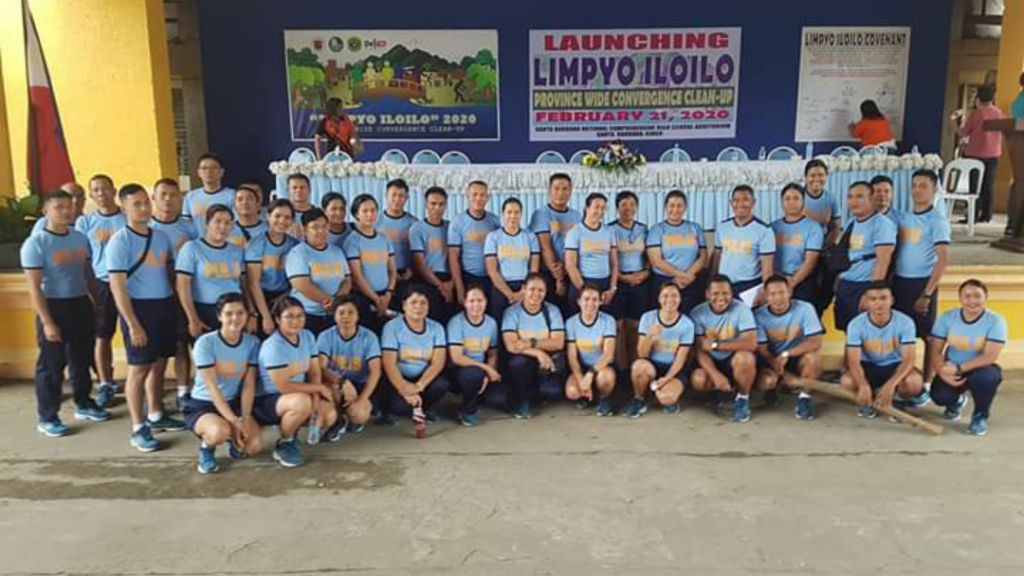 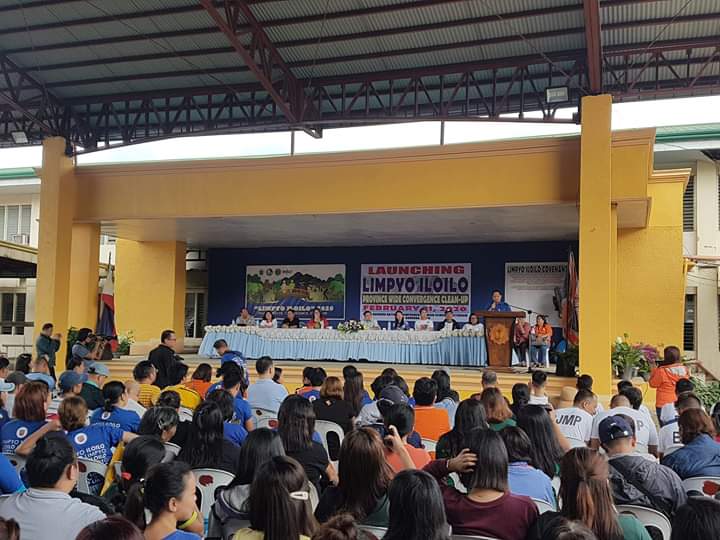 The inter-agency convergence, composed of the Iloilo provincial government, Department of Environment and Natural Resources, Department of Health, and Department of Education, spearheaded the simultaneous cleanup in the entire province. 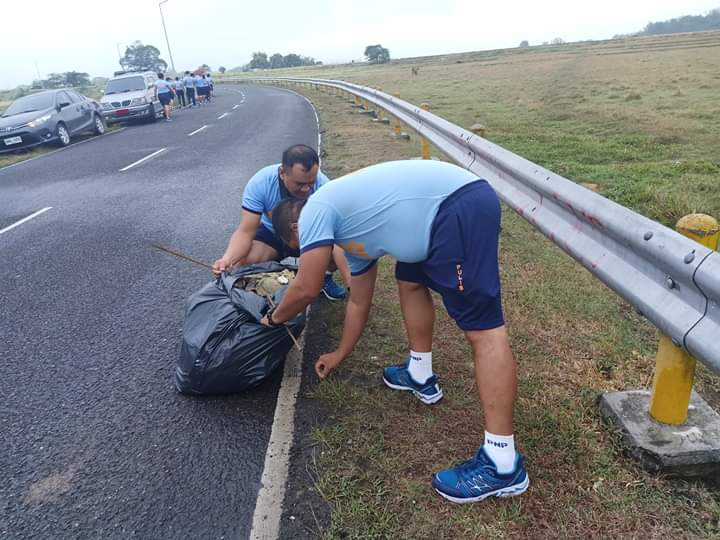 Governor Arthur Defensor Jr. called for persistence and commitment to sustain the cleanup and maintain a clean and green province, where tourism and economy boom.