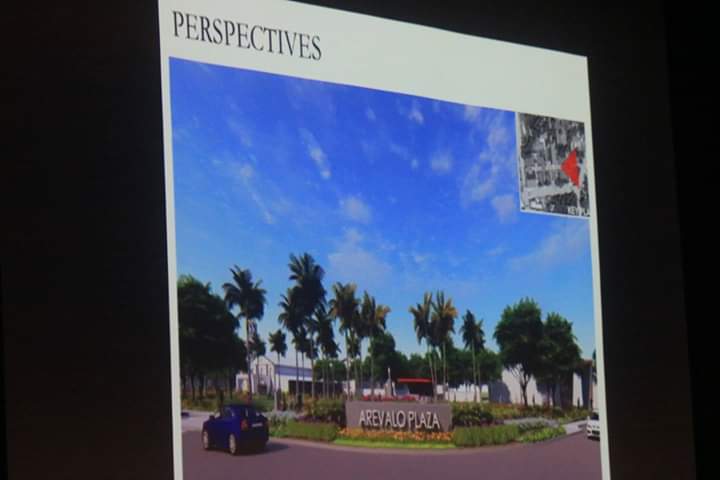 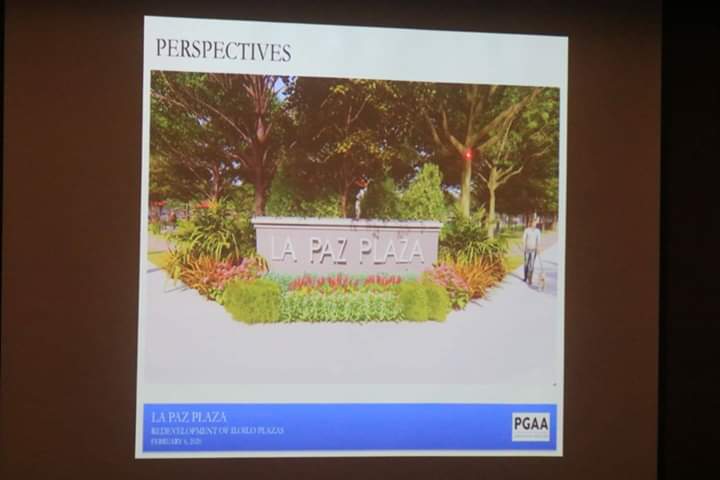 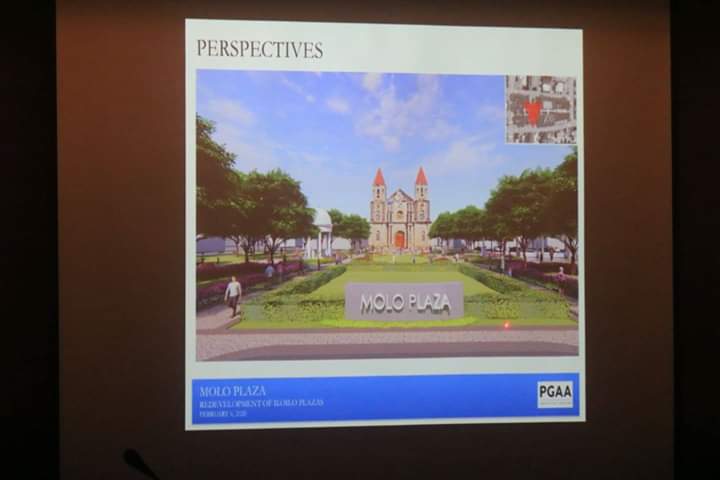 “I am happy to announce the good news that the TIEZA Board recently approved the allocation of P135-million which will be utilized for the restoration of three renowned landmarks,” Puyat noted.

The budget will be used for the plazas of Arevalo, La Paz, and Molo.

Also included in the TIEZA funding are rehabilitation of historical Jaro Belfry, construction of Tourism Information Center and Tourist Rest Area and Green Restroom in Esplanade 3, improvements of the Iloilo Convention Center, and development of Sunburst Park.

Valentine is for Everyone at The SM Store

Fri Feb 14 , 2020
Share the love with Valentine gifts for everyone at The SM Store. There are classic forever pieces for her – jewelry, fragrances and beauty essentials to gifts of style – accessories, shoes and bags. He, on the other hand, will love the laid back luxe of elegant timepieces, weekend warrior […] 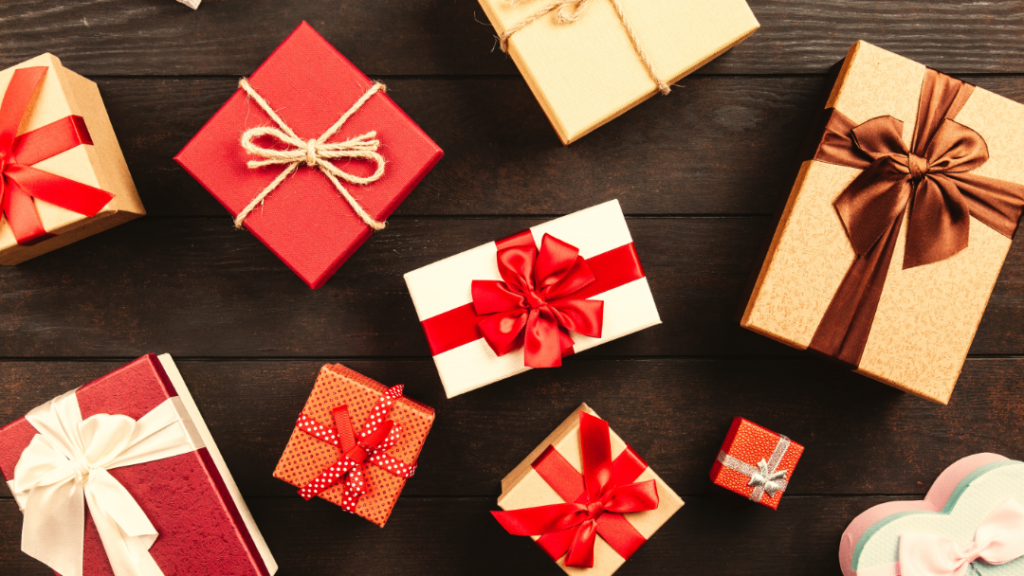