Iloilo City Public Employment Service Office (PESO) won under the category of Highly Urbanized City in the Department of Labor and Employment (DOLE) Region 6 Secretary’s Bayanihan Service Award 2022.
The Bayanihan service award focuses on how the city recovered through the help of PESO’s initiatives in the economic regrowth of the metropolis amid the pandemic.

The award was given during the 5th Regional PESO Congress of DOLE-6 in Boracay Island, Malay Aklan Sept. 21.

PESO is set to compete and represent Western Visayas at the national level of the Secretary’s Bayanihan Award 2022 on October 26.

“Hopefully, we will be bagging the national award because our programs are competitive and, at the same time, have served so many people. Also, we hope that the message of service to Ilonggos will break through and make a resounding noise on the national level,” PESO manager Gabriel Felix Umadhay said.

PESO assures that they will do their best to introduce more employment to the Ilonggo community and extends gratitude to Mayor Jerry Treñas for his steadfast leadership and dedication to the city’s economic revival.

The selection of winners was based on the accomplishments and initiatives of the respective PESO offices under three categories: resilience, innovation, and humanitarian services.

Under resilience, for which PESO-Iloilo City was recognized as the Best Virtual Job Fair Implementer for 2021, organized job fairs and special recruitment activities despite limited face-to-face activities, and launched mobile hiring via Facebook, where applicants can send their resumes online.

PESO was able to place a total of 22,000 workers despite social distancing protocols and pandemic countermeasures.

Under innovation, sari-sari stores were capacitated in barangays; regular work programs were implemented for communities; and the hiring of temporary workers aided in dengue efforts; declogging of canals, and tree-planting in low-lying areas for tree park projects in the city. 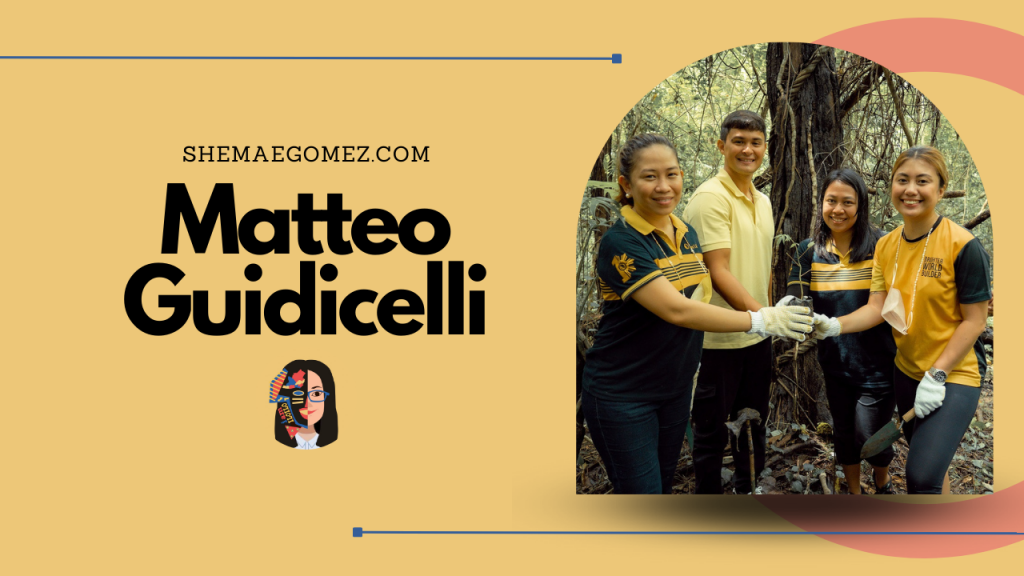