For the second tranche, covered areas include those which were still on Enhanced Community Quarantine for the period May 1 to 15, 2020 based on recommendations of the Inter-Agency Task Force on Emerging Infectious Diseases (IATF-EID) Resolution as declared in Executive Order 112.

In Region 6, a total of 2,484 non-cash cardholders could avail of the SAP today. Of the number, Iloilo has 2,405 household beneficiaries which will cover 43 towns and Iloilo City while Bacolod City has 79 beneficiaries.

Among 4Ps beneficiaries, SAP, as provided under RA 11469 or the Bayanihan to Heal As One Act is given to low-income households. The first tranche was given last April 3 in the region followed by payouts for non-cash cardholders on May 1.

Each household grantee received an emergency subsidy of P4,650, a top-up on their monthly cash grants for health (P750) and rice subsidy (P600), hence completing the P6,000 SAP package.

The amount that each household receives is based on the prescribed emergency subsidy per region determined from the region’s minimum wage levels as these are close approximations to the amount needed to buy basic food, medicine, and hygiene essentials.//

Sugarcane worker Palacios Gloria, 44, of Bacolod City was thankful for the money she has received today. 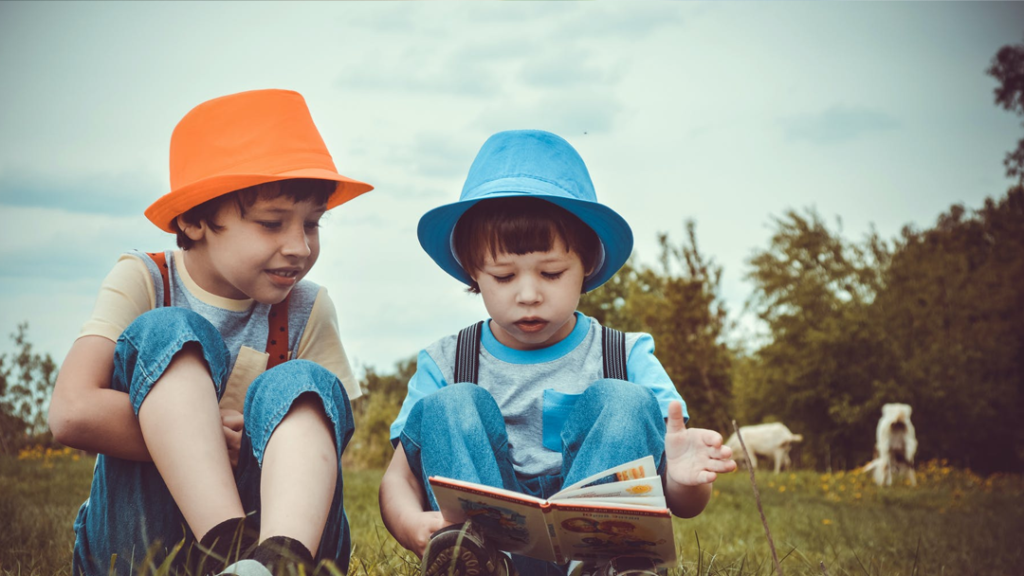