The 2022 installment of the University of the Philippines Visayas (UPV) “Paskua” officially began after the Opening of Lights at the Iloilo City and Miagao campuses, and a Christmas concert was held.

The switch-on at the Iloilo City campus was led by Chancellor Clement Camposano, while he, along with Vice Chancellor for Administration John Lorenz Belanio and Prof. Alice Joan Ferrer, College of Arts and Sciences Dean and Paskua 2022 chair, led the switch-on in Miagao.

UPV faculty, staff, students, and alumni were joined by officials and students from various schools and institutions in Iloilo City and Miagao on separate nights.

Representatives of the Miagao local government unit and its barangays were also present at the Miagao campus to witness the Opening of Lights.

This year’s Paskua included the holding of a Christmas concert where eight groups from various schools and universities in Iloilo performed for the crowd at the Iloilo City campus.

Ferrer said the concert was a milestone as it was the first time that UPV held this for the University’s annual Christmas event at the Iloilo City campus.

The theme for this year’s celebration is “Pagsaulog sang Kabuhi kag Kadalag-an” (Celebrating Life and Victories).

Ferrer, in her message, said, “I’m sure you would agree with me that it feels good to celebrate life and victories with friends, with colleagues, with all of you.”

Meanwhile, the Chancellor’s messages during the back-to-back opening of lights centered on winning in life by overcoming selfishness.

“The lights are beautiful; the gifts are even better, but it is always the sense of community and togetherness that make this a very memorable season of hope,” Camposano said.

The remaining activities slated for this year’s Paskua include a fun run and the Symposium and Fellowship for the UPV Non-teaching Staff on Dec. 13; the Aguinaldo mass, gift-giving for children of UPV employees, liturgical celebration, and the Lantern Parade and Christmas Program on Dec. 16; and a Christmas party for UPV’s relocation centers on Dec. 21.

This year’s Paskua is also the last of a series of events for the 75th UP Presence in Iloilo celebration. (Mr. Carlson B. Alelis, IPO)

DPSM Organizes Webinar with ADB: “Key Indicators for Asia and the Pacific 2022 Highlights”

Tue Dec 13 , 2022
Featuring this year’s key findings from the Asian Development Bank’s statistical flagship publication, “Key Indicators for Asia and the Pacific,” the Division of Physical Sciences and Mathematics (DPSM) from the College of Arts and Sciences (CAS), University of the Philippines Visayas (UPV) held a webinar last December 2, 2022, via […] 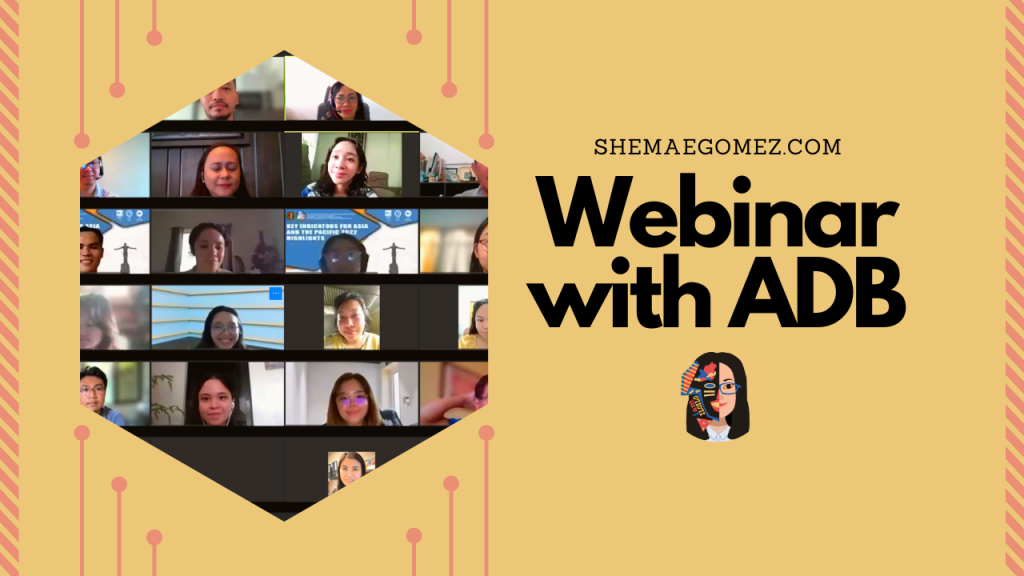