It’s all systems go for the Opening Salvo of Iloilo Dinagyang 2020 on January 10, Friday, starting at 3 PM at the Iloilo Freedom Grandstand.

Must watch are the 3-5 minute “teaser” performances of the eight Dinagyang 360° competing tribes, which are vying for the championship with a total prize of 5 million pesos in cash and projects. 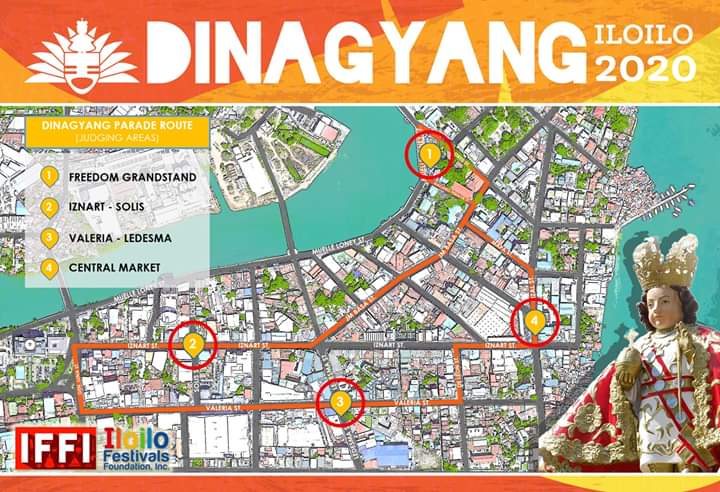 Also adding more color and fun are six of the barangay tribes who are making a comeback during the Dagyang sa Calle Real on January 25 namely: Tribu Angola, Aninipay, Molave, Sagasa, Sagrada, and Parianon.

The event is made more beautiful with the first public appearance of the 11 stunning contestants of Miss Iloilo 2020.

Capping the Opening Salvo will be the spectacular fireworks display.

Wed Jan 8 , 2020
­­­El Flaco is a Middle Eastern foodie place open to serve Iloilo unique and original delicacies. Their mouth-watering Middle Eastern dishes is authentic enough to introduce new flavors in the Ilonggo pallet. You do not have to fly to places anymore to have a taste for their flavors. This is […] 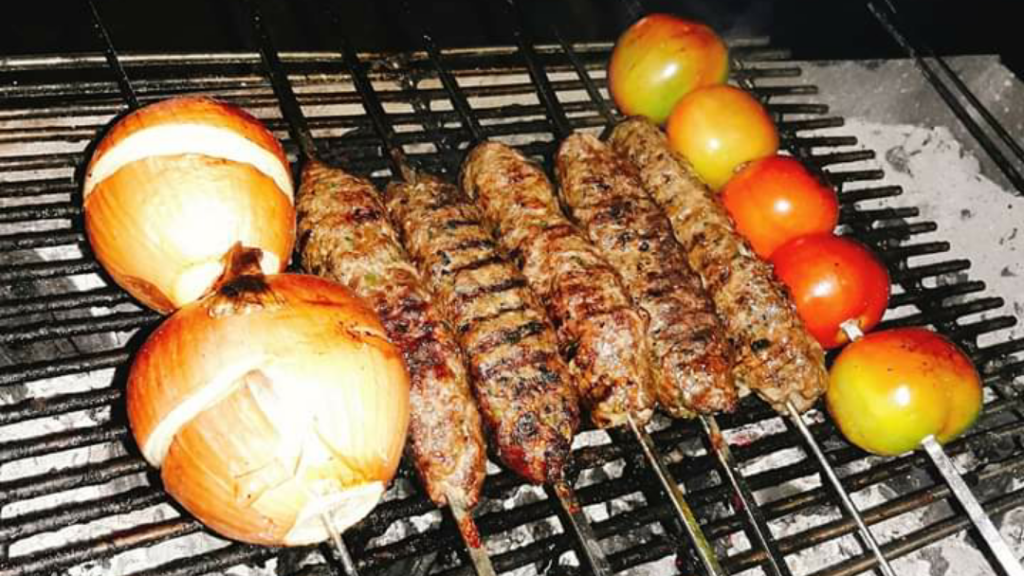