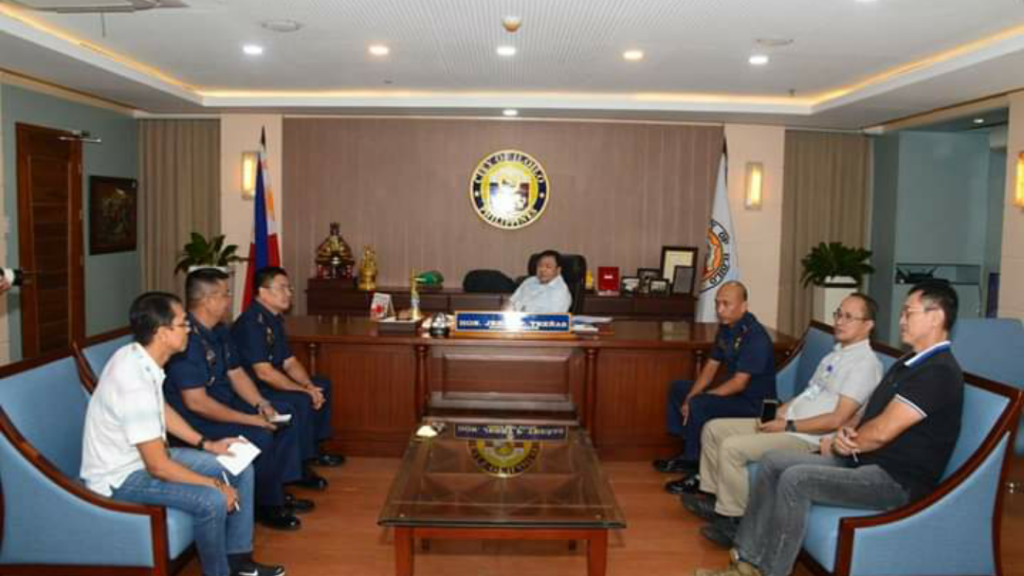 “We have four major targeted areas like the ones in Bo. Obrero, Lapuz; Calumpang, Molo; and Sambag and Bito-on, Jaro. Hopefully, we will have additional police stations for the convenience of the public,” he stressed.

Tue Feb 25 , 2020
186 Laksa is the place in Iloilo City where you can have a taste of laksa without boarding a plane going to Singapore. All you need to do is to ride one or two and you will certainly reach the location of this Singaporean favorite. Laksa is a spicy noodle […] 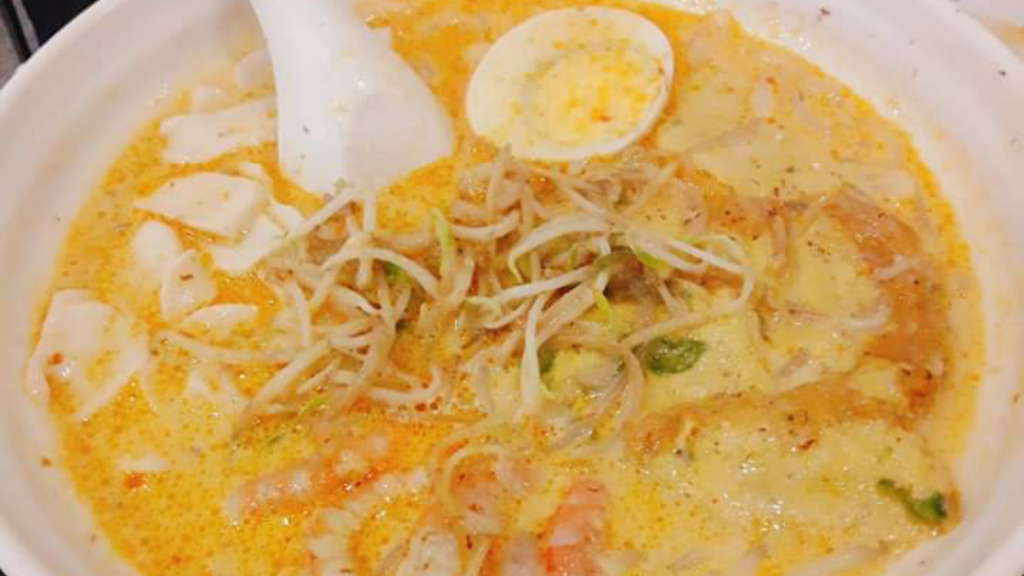