Iloilo City Mayor Jerry P. Treñas recently met with top executives of SM Prime Holdings, Inc (SMPHI) in Manila to check out the proposed design and concept of the new Iloilo Central Market and Iloilo Terminal Market, which will be done under the private-public partnership.

Treñas shared a glimpse of the proposed designs on his Facebook page, saying that the “markets will be modern but will retain elements of the old edifice.”

“I have met with SM Prime Executives together with Mr. Steven Tan, Arch. Fides G. Hsu, and Engr. Bien C. Mateo to discuss the design and concept for our Iloilo Terminal Market and Iloilo Central Market. Recommendations for the market vendors were also part of the discussion,” said Treñas.

According to SM Supermalls President Steven Tan, the markets will be built with solar panels for energy efficiency, a water catchment system to prevent flooding in the area, and a waste management system for efficient sorting, disposal, and recycling of waste.

“This is our dream and the dream of the Ilonggos to have modern, safe, and clean markets,” added Treñas.

During the opening of an art exhibit at SM City Iloilo, Treñas once again assured legitimate vendors in the Iloilo Central and Super markets that they will not be displaced once SM Prime Holdings, Inc. is done with the redevelopment of these markets.

The company will initially invest P3 billion for the two markets to be developed at no cost to the City Government.

OMF Partners with More Groups to Expand One for Trees Program

Wed Oct 26 , 2022
One Meralco Foundation (OMF) has teamed up with more organizations to further its sustainable reforestation program aimed at contributing to environmental preservation and improvement of the lives of more Philippine communities. The social development arm of Meralco signed a Memorandum of Agreement with Butuan City Water District (BCWD), Fostering Education […] 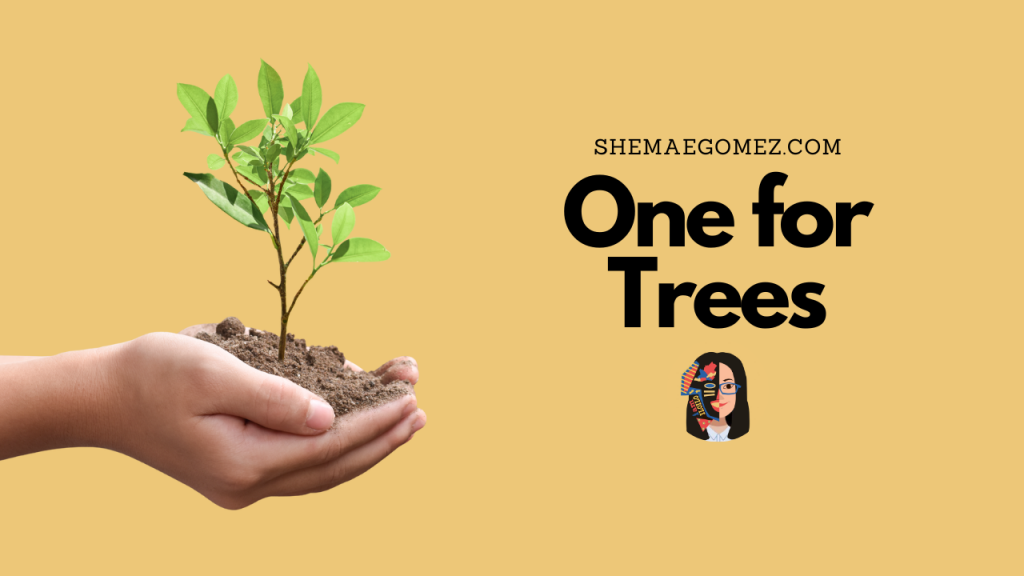