The rehabilitation of Plaza Libertad is now in its second phase following the establishment of an Assembly Area in front of City Hall, a lighting fix, and the installation of benches, among other improvements.

Mayor Jerry Treñas initiated the renovation of all district plazas to provide relaxing spots for residents and visitors in the metropolis.

The park has been transformed into a welcoming and wider open space without perimeter fences and grills.

Old structures such as statues and fountains will also be restored. 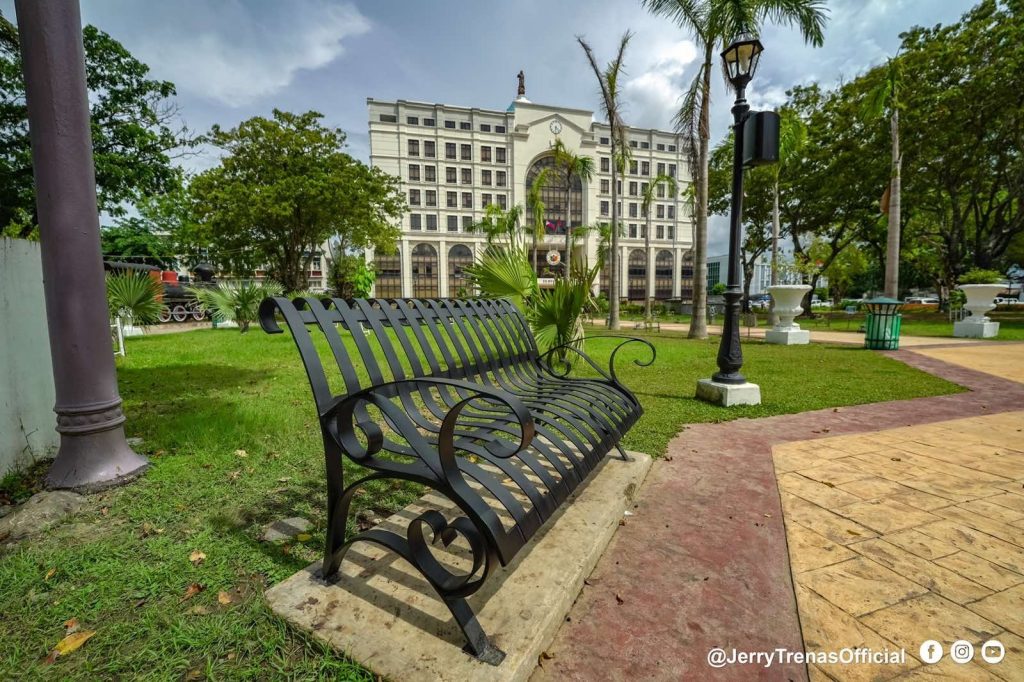 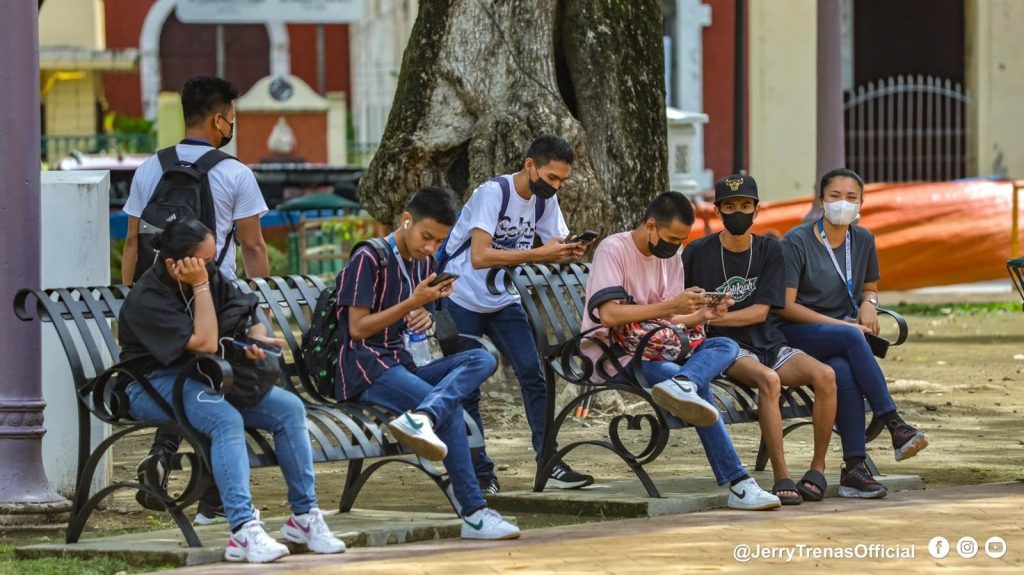 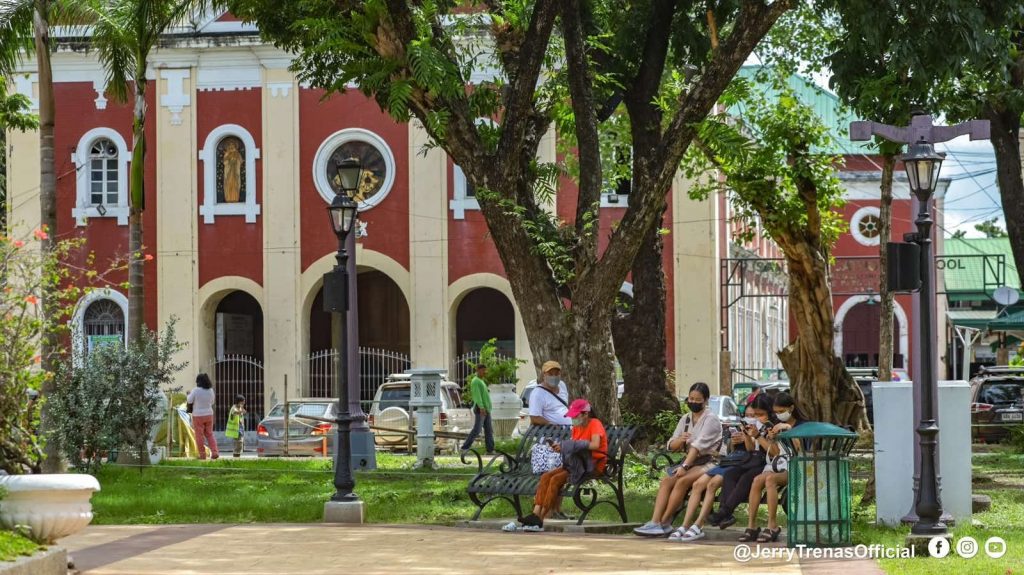 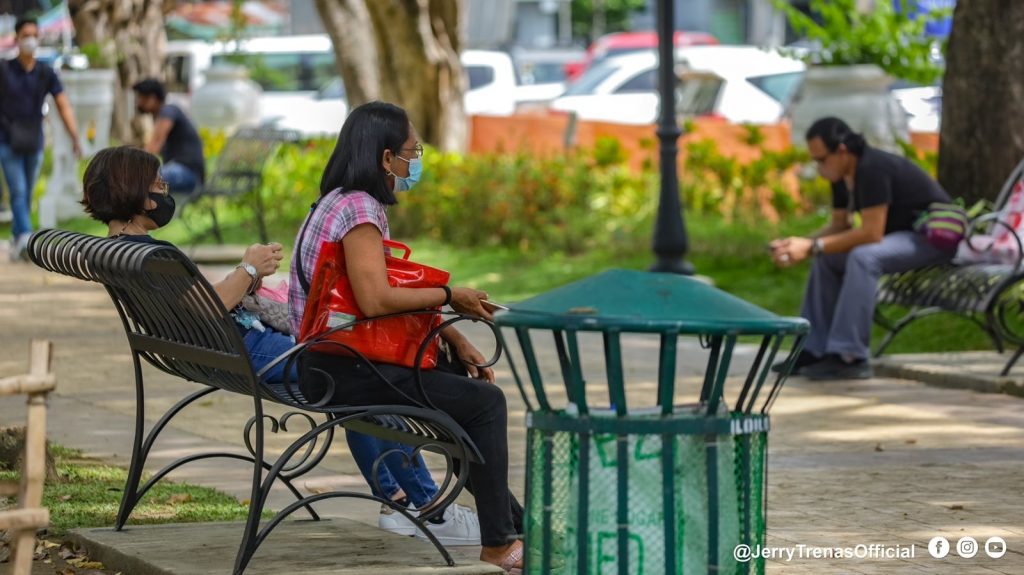 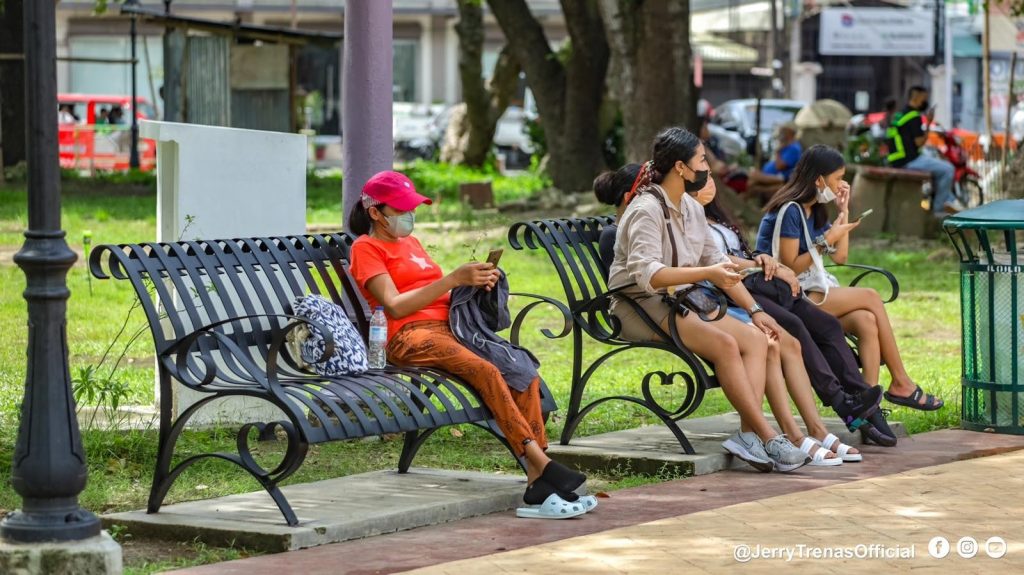 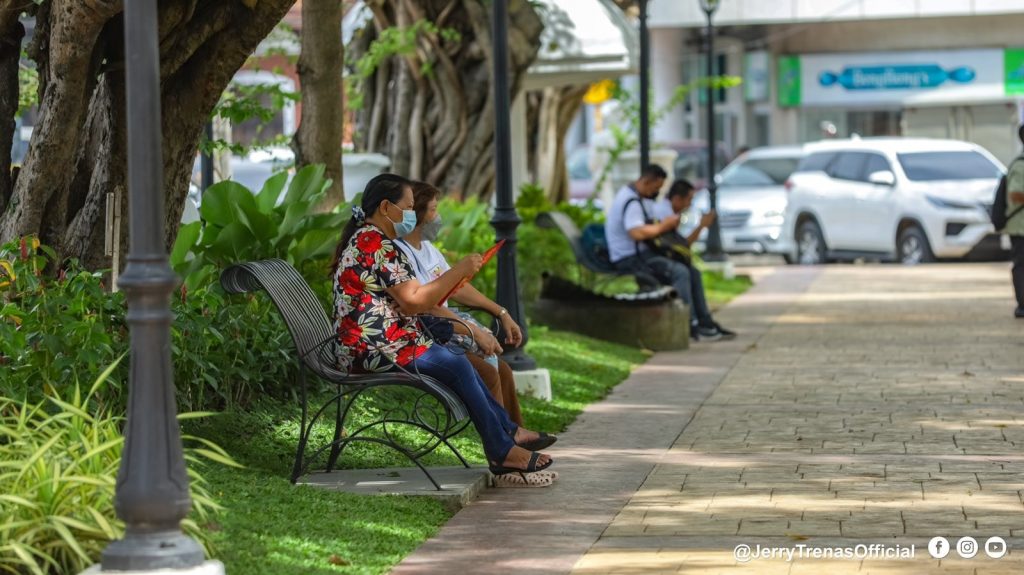 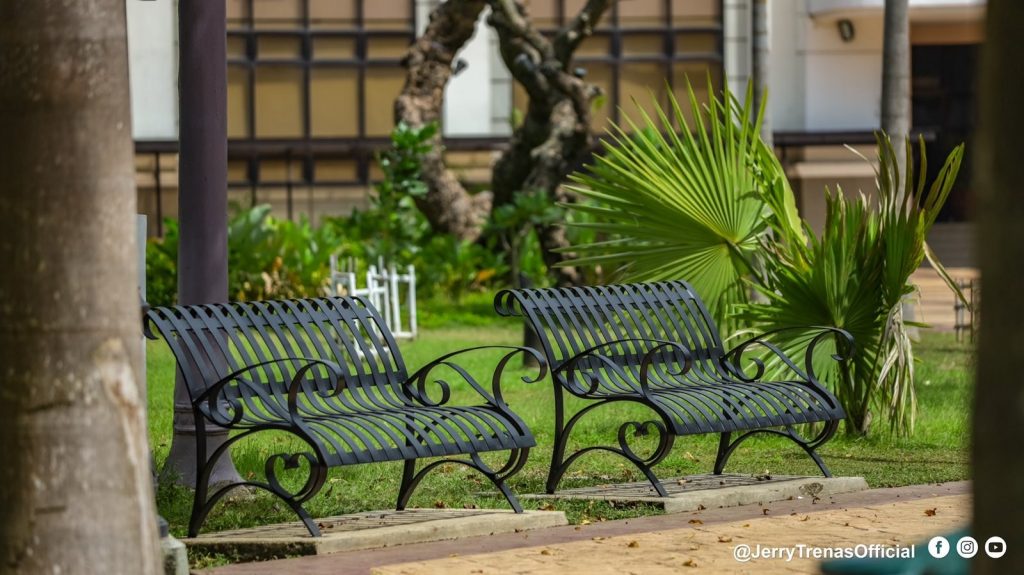 Wed Oct 12 , 2022
The University of the Philippines Visayas (UPV) and the UP Validus Amicitia Brotherhood (UPVAB) signed a memorandum of agreement (MOA) for the establishment of an eco-trail project in the UPV Miagao campus on Oct. 12.  Chancellor Clement Camposano and VAB Inc. (VABI) Chairman and President Julix Moore Mendoza, representing their […] 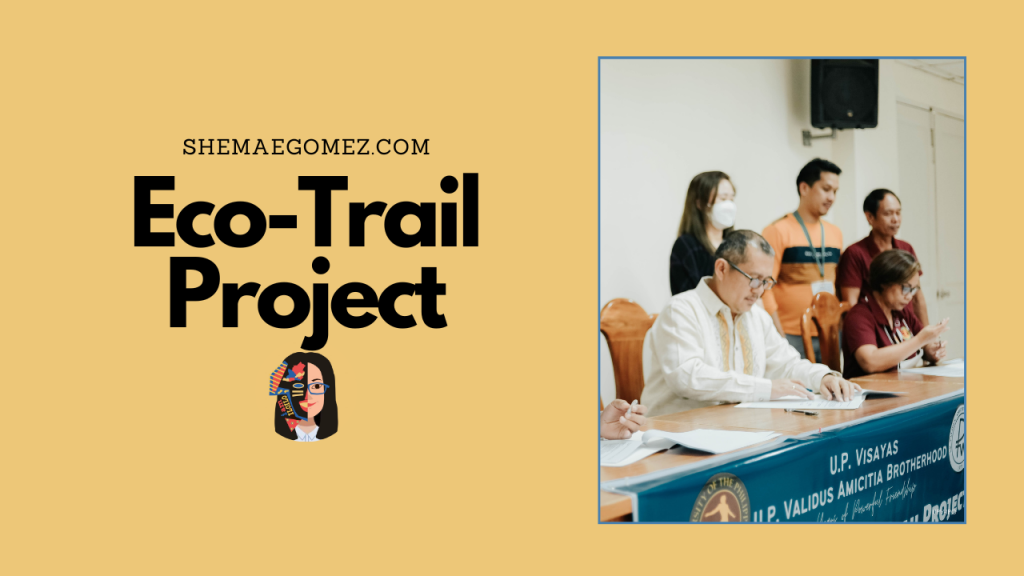