Newly elected officials of the Province of Guimaras took their oath of office on June 30, 2022, at the Consolers of the Immaculate Heart of Mary Church in Balcon Maravilla, Jordan, Guimaras.

A mass preceded the oath-taking ceremony and was followed by a turnover ceremony held at the Provincial Capitol Gym.

Elected Mayor Samuel T. Gumarin of the Municipality of Buenavista handed the “key of responsibility” to Governor Nava and turned over pertinent documents.

Gumarin said he was content to leave the province and the Guimarasnons in good hands.

“As your fellow Guimarasnon, I am now confident with To Man, the journeyman who made it happened sa bug-os nga probinsiya being the architect of development sang banwa.

Sini nga adlaw I am formally turning over sini nga liderato to one of the most effective leaders sa sini nga isla sang Guimaras.

Our people here in Guimaras are definitely in good hands with To Man,” he said.

In his inaugural speech, Governor Nava likened his return to the Provincial Capitol to love which is “sweeter the second time around”.

“I have to admit it seems like the feeling is different now compared to before.

More than 70% of Filipinos agree that the second time around kuno love is much sweeter. I can say that I feel the same way now. The second time around is indeed much sweeter,” according to the new governor.
Nava said he will work closely with the Sangguniang Panlalawigan and one of his priority legislative agendas is the review of the property tax valuation and assessment in the province.

“I will work closely with you as partners tasked to guarantee the welfare of every Guimarasnon. We will have an initiative that is beneficial to many. In time I will discuss with you our priority legislative agenda especially since we are into a budget call this July 16. But one among those that I’m looking forward is to revisiting the property tax valuation and assessment that we have in the province since the last time we did it was way back in 2005. I hope we can do this in a more progressive way,” Governor Nava said.

The exceptional majority (92,570 votes) he garnered last May 9, 2022 election fuels the desire of the new governor to work for the welfare of every Guimarasnon.

Further, the dreams of his father, Dr. Catalino Nava, will serve as his compass in pushing the province of Guimaras to another level.

“I got the majority, second to Cong Lucille. That exceptional majority last election… the more I’m encouraged to do a lot for the province of Guimaras. So all I can say is we’ll guarantee that all resources of the Provincial Government would be responsive to the needs of every Guimarasnon and will be inclusive enough to guarantee our general welfare.

I will still be guided and encouraged by the dreams of my father, will be frugal enough but not as frugal as my mother, in managing the resources of the province, and determined to push Guimaras to another level in the next three years together with you altogether,” he added.

Dr. JC Rahman Nava first served as governor of the Province of Guimaras from 1998 to 2007. 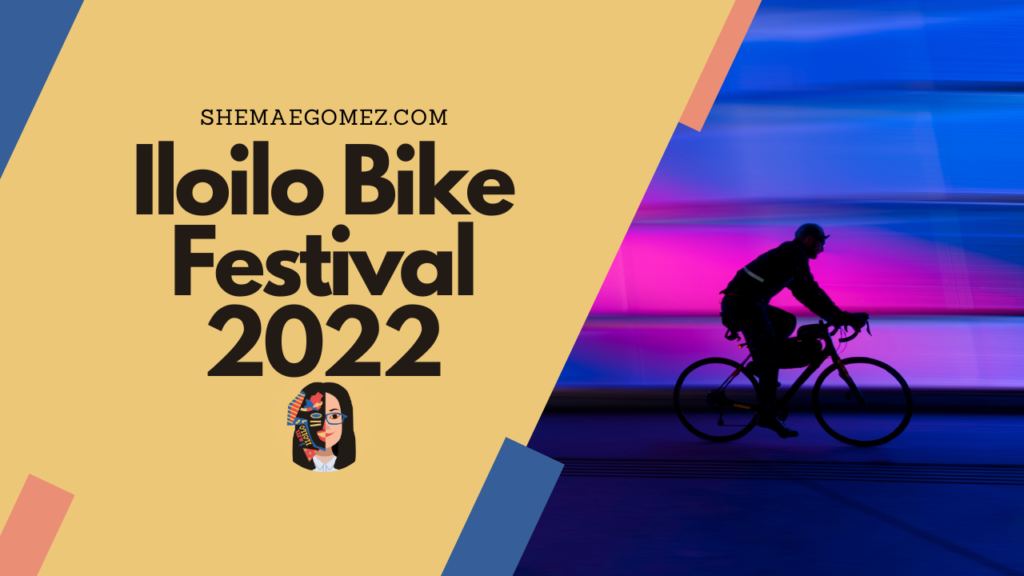