Iloilo City Mayor Jerry P. Treñas revealed there are Business Process Outsourcing (BPO) firms wanting to invest in the metropolis if there are sites available.

However, they will be requiring more space as they expand their business operations to upscale the economic trend in Iloilo.

Aside from consolidating efforts from the City Government, Treñas said that he will be meeting with a renowned property consultant, David Leechiu, and Colliers Philippines, a leading commercial and investment management company.

They will meet together with several giant property firms, including SM Prime Holdings, Ayala Corporation, Robinsons Land Corporation, Florete Land, Uygongco Corp., and Megaworld Corp., among others, to deal with the matter.

“We lack spaces, we are running out of BPO buildings,” Treñas said.

He added that SM and Megaworld’s new buildings undergoing construction are already contracted by BPOs.

Other BPOs have relocated to Pavia town in Iloilo province.

“We need to fast-track or else we will lag. We need to explain what we need,” Treñas stressed.

The mayor intends to call for more property and commercial firms as businesses continue to prosper in the metropolis.

This in turn will create more job opportunities for residents, especially fresh graduates who will be looking for employment. (Angelo Miranda/Iloilo City PIO) 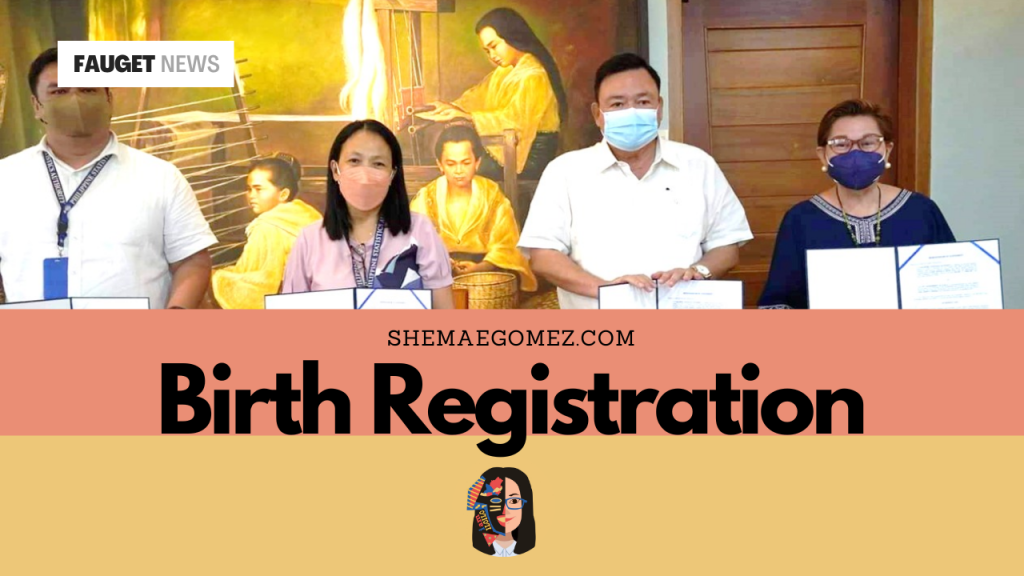