The rising data consumption in the country remains one of the biggest drivers for Globe’s improved topline. With higher smartphone and tablet usage, mobile data revenues went up to P57.9 billion as of September from P53.7 billion reported a year ago. It accounted for 74% of total mobile revenues, from 69% in the same period of 2020.

Such increased reliance on connectivity and digital services resulted in mobile data traffic surging to 2,730 petabytes from 1,762 petabytes in the same period of 2020. This translated to a strong year-on-year growth of 55%.

Globe’s mobile business remained stable, growing by 1% year-on-year, fueled mainly by higher prepaid top-ups given consumers’ heightened need to maintain connectivity. The revenue improvement was achieved despite Metro Manila having been placed again under hard lockdown in August to curb the spread of the highly transmissible Delta variant.

“Everything we do is centered on bringing about wonderful experiences for our customers, for them to have choices and overcome challenges. Our vision is anchored on providing them with a superior network experience so they can do the things that matter to them most,” said Ernest Cu, Globe President and CEO.

With its mission to deliver first-world connectivity to Filipinos, Globe has built 1,080 new cell sites and upgraded at least 12,900 mobile sites for the first nine months of 2021. The company uses 4G LTE and 5G wireless technologies for faster download and upload, higher bandwidth, and low latency, among other benefits. Aside from these, Globe completed 73 in-building solutions or IBS to provide quality indoor coverage to customers for better mobile signals.

Globe’s 5G outdoor coverage in the National Capital Region has now reached 95% and is already present in over 1,900 locations in the country as of end-September. Globe is helping migrate its customers to 5G-enabled devices and offering free SIM 4G LTE/5G so that customers can experience the power of the new technology.

The company’s efforts to improve the country’s connectivity utilizing 4G LTE and 5G are paying off, as evidenced by the recent report of Ookla®. The report showed that Globe was able to maintain a mobile consistency score of 81.99% in the National Capital Region and 76% nationwide,[1] making it at par with global benchmarks such as T-Mobile in the United States with 84.8%; Videotron in Canada with 87.4%; Telekom in Germany with 90.1 %.[2]

The majority or about 84% of the capex spent this period went to data network builds to help boost mobile and internet experiences for a greater number of Filipinos.

Globe strongly supports the United Nations Sustainable Development Goals, particularly UN SDG No. 9, highlighting the roles of infrastructure and innovation as crucial drivers of economic growth and development. Globe is committed to upholding the UN Global Compact principles and contributing to 10 UN SDGs.

Wed Nov 24 , 2021
For 50 years, Sunpride Foods Inc. has been providing Filipinos a fuller, tastier, better lifestyle. It will be celebrating its 50th anniversary by producing a commemorative coffee table book, as well as hosting fun and exciting activities for its loyal customers and employees. “We are genuinely grateful to mark this […] 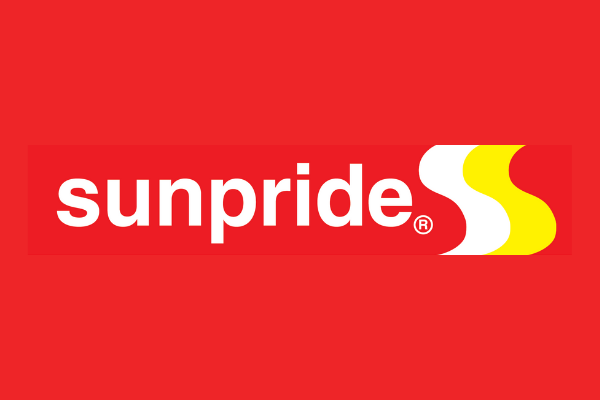