Good news parents! Mayor Jerry Trenas has recently announced in his Facebook page that parents who needs milk for their babies may visit their respective Barangay Halls to get listed.

Other Essential Needs for Children

Disposable diapers are donated by EQ. Hygiene kits which include shampoo, soap, napkin, toothbrush and toothpaste will be bought using donated funds as per Mayor Trenas’ Facebook Page.

According to Motherly, a website for motherhood, writes that breast milk is the human body’s antibody-carrying magic potion and it is under intense study right now because it could help in the fight against coronavirus. And that breast milk is so powerful is that it carries antibodies that help babies fight off disease.

Executive Order 51 or The Milk Code

With the recent earthquakes, volcanic eruption and typhoons, The National Nutrition Council (NNC) reminded people about the limitation of donating infant formula milk to victims. According to NNC, there is a “no-milk donation policy” for victims of disasters and emergencies because this can be harmful to babies’ health.

Executive Order 51 or the Milk Code was issued in 1986 by then president Corazon Aquino. The law protects and promotes breastfeeding in the Philippines.

Eyeing the Amendment of The Milk Code

Valenzuela 1st District Rep. Wes Gatchalian, is eyeing the amendment of the Milk Code to allow distribution of formula milk for babies. “Maybe it is about time that we amend the Milk Code and allow these donations to trickle in and be extended to those children who have a great need for them,” said Gatchalian.

For the lawmaker, there are “not ordinary times” where contingency measures are needed, including the distribution of breast milk substitutes to those in dire need. Hundreds of infants in evacuation centers needs milk and other substitute formula and there a lot of people and organization willing to donate.

Fri Apr 17 , 2020
YARN LAND by Younique posted on their Facebook Page last April 16, 2020 an invitation to all Iloilo-based crafter to join their cause of crocheting newborn beanies with shields for the babies. Everyone is invited to join and furthermore, you can always reach out to YARN LAND by Younique if […] 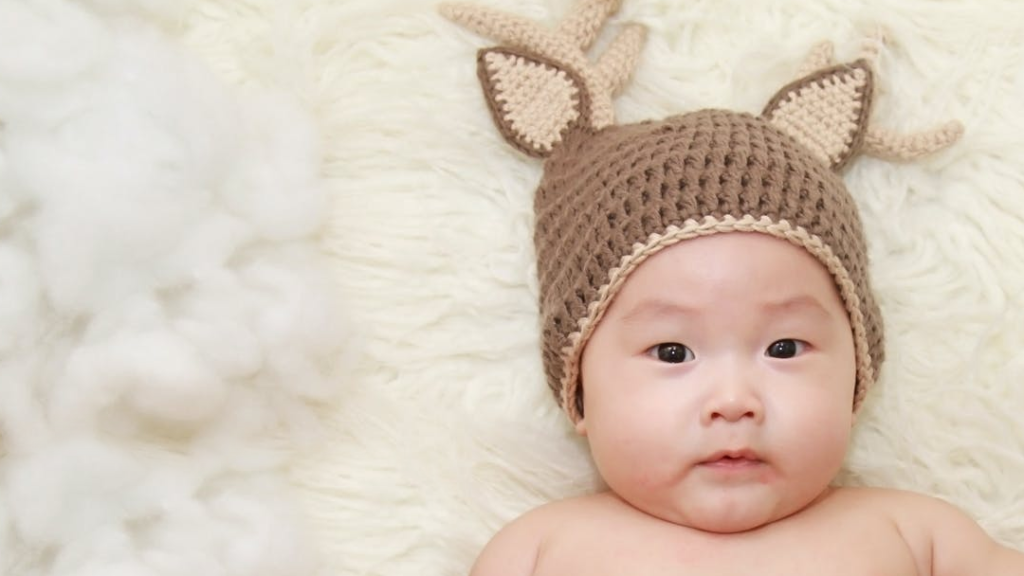