The Iloilo City Disaster Risk Reduction and Management Council (CDRRMC), through the committee on disaster preparedness led by the City Planning and Development Office (CPDO), held a KABALAKA Webinar on the topic “Animal Disaster and Preparedness and Rescue” via Zoom on Nov. 11, 2022.

The Pet Identification and Unified Data Storage Microchip System and Mobile Application for Disaster Preparedness were introduced and are set to be implemented to establish a permanent and tamper-proof electronic digital documentation via microchip implant on pets such as dogs and cats.

Through the project, the City Government aims to promote responsible pet ownership, reduce the number of stray animals, and make the metropolis a safer place for both humans and pets.

“This can be adapted by Barangay DRMM Councils, there are proposals that this will be implemented to 7 pilot barangays in the city, 1 per district in disaster-prone barangays,” Veterinarian Dr. Suzette Leal said.

“We can probably move on with microchipping next year because, as a smart city, we need to adapt to this new technology,” she added.

The microchip is the size of a grain of rice and an electronic chip enclosed in a glass cylinder to be implanted in dogs and cats two months and up, rabies-vaccinated, not pregnant, and in good health.
“It can only be injected by a licensed veterinarian or trained veterinary technician. It is injected under the skin, normally implanted between the shoulder blades of the animal,” Leal said.

“It is not a tracking device and does not work like Global Positioning Devices (GPS). It has no battery and does not require a power source like a GPS. It is a Radio-Frequency Identification (RFID) that provides permanent ID for pets,” she emphasized.

“A scanner is required to read the microchip and once the ID number is transmitted, the pet’s owner info will be known and the pet will be reunited with its rightful owner,” Leal added.
This initiative aims to address concerns about animal management when disaster strikes, such as how rabies outbreaks can occur after a disaster when pets are separated from their owners and become stray animals.

Lack of disaster preparedness for pets can cause public health consequences, such as pet owners suffering grief, depression, post-traumatic stress disorder, and other mental health problems associated with having to abandon pets.

Preparing pets and ensuring their safety and survival when disaster strikes are not only for the pets’ sake but also vital to the pet owners’ well-being. (Andrea Pearl Fernandez/ Iloilo City PIO) 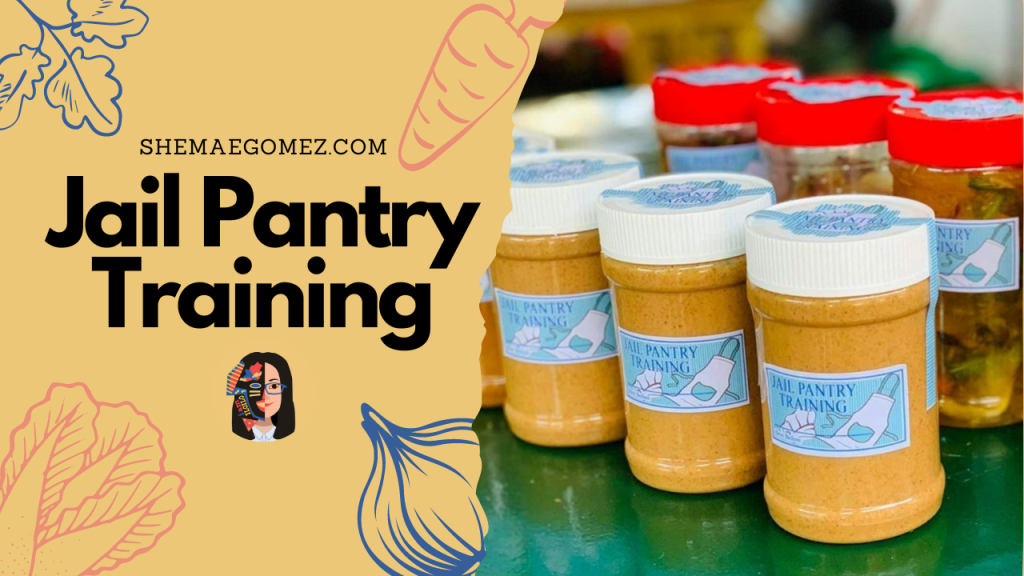