Iloilo City’s community kitchens which operated close to three months with the help of donors provided almost two million meals to Ilonggos in need affected by the combat against coronavirus disease (COVID-19).

These were manned by Supplemental Feeding (SF) workers, volunteer Blue Angels coordinators and daycare workers who prepared and delivered meals either for breakfast, lunch or snacks.

“Considered as one of the most effective initiatives of City Government, UCKs were activated with the goal that ‘no Ilonggo will be left hungry’. We thank the persons behind this initiative especially to Mayor Jerry P. Treñas, and his daughter Raisa,” Point Person Mary Grace Centino said.

Centino, who is also manager of Public Employment Service Office (PESO), partnered with the City Social Welfare and Development Office (CSWDO) that oversees the SF and daycare workers. 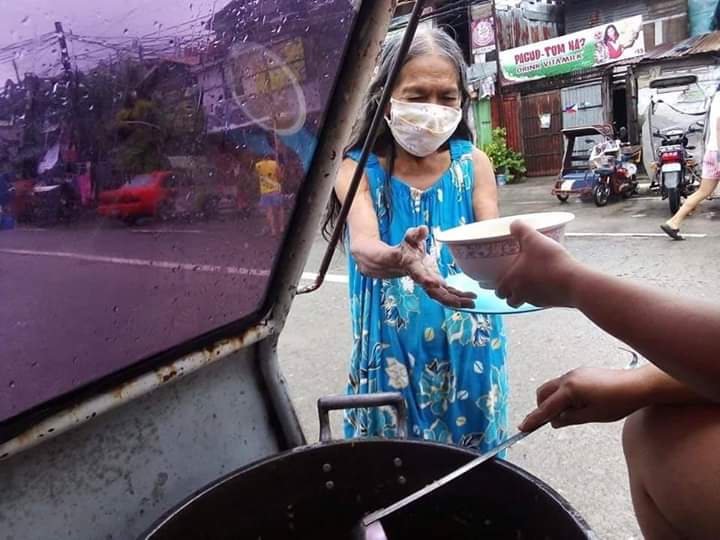 The UCKs also extended help to needy stranded individuals and to Badjaos.

“In this time of global health crisis, let us not forget to show the value of humanity through kindness and generosity within our hearts. Indeed, it is better to give than to receive. We are united as one Iloilo City,” said Centino. (Iloilo City PIO)

Wed Jun 17 , 2020
The Iloilo City Government is eyeing to kick off various giant projects to pump up the local economy amid the COVID-19 pandemic. Mayor Jerry P. Treñas said City Hall is considering bank loans to finance the proposed multi-million peso developments. “We met with City Treasurer and we identified projects. Our […]