The Iloilo provincial government’s cleanup and clearing operation against dengue and flooding will kick-off on June 17, 2022 at the Iloilo Provincial Capitol lobby.

“Limpyo sa Hunyo 22: Panglimpyo Para sa Dengue kag Baha” which is being implemented through Executive Order No. 271 is a convergence program that aims to control the spread of dengue by holding an intensified implementation of the 5S Strategy against dengue namely search and destroy of mosquito breeding sites, securing self-protection, seeking early consultation, supporting fogging/spraying only in hotspot areas, and observance of safety and health protocols.

It is also aimed at mitigating flooding by clearing the waterways such as rivers, canals, esteros, creeks, and ponds. Furthermore, it is in compliance with Department of the Interior and Local Government Memorandum Circular 2020-145 on road clearing operations.

Gov. Arthur Defensor Jr. said it will not be a one-time activity but it will continue as a means to intensify measures and refocus on the anticipated rise in dengue cases and the advent of the rainy season.

The governor further appealed for cooperation from program partners. 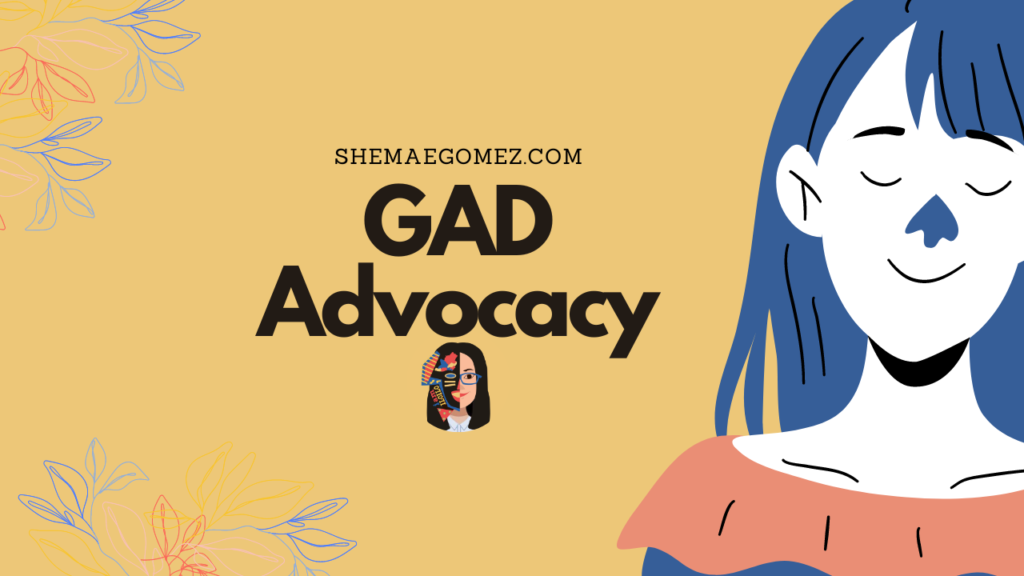