Local Government Units and the Department of Social Welfare and Development (DSWD) Field Office VI released a total of P766,440 worth of assistance to those affected by tropical cyclone Ursula.

Records shows that LGUs in Capiz and Iloilo  released P523,440 worth of aid to those affected.
DSWD, on the other hand, released P243,000-worth of of assistance. 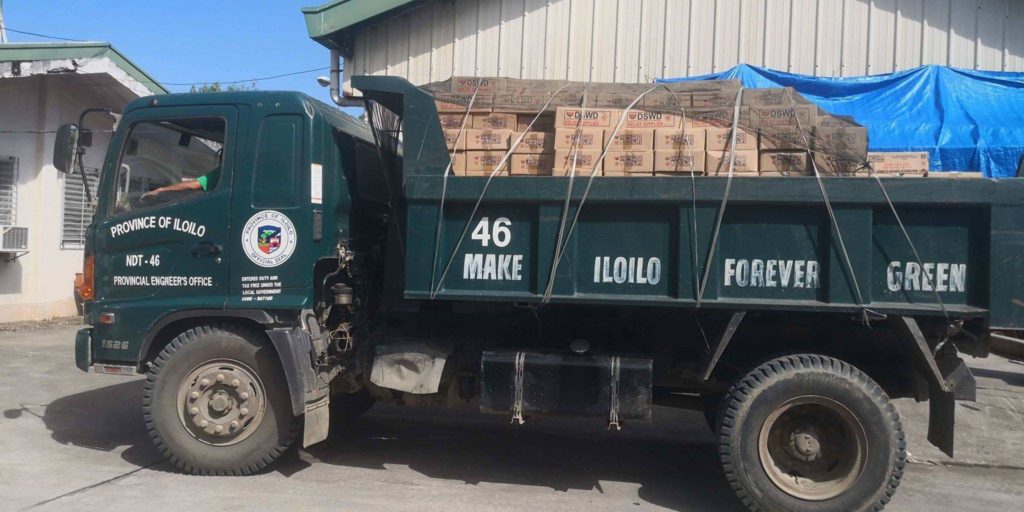 The help came in form of family food packs and provision of non-food items  for the municipalities of Dao, Sigma and Panitan in Capiz; and Sara in Iloilo Province.

As of this writing, the agency continues in receiving additional reports from other localities affected by Ursula, particularly in Aklan, which is badly hit. Due to massive power loss in Northern Iloilo, Capiz and Aklan, transmission of reports has been difficult for the field-based workers. 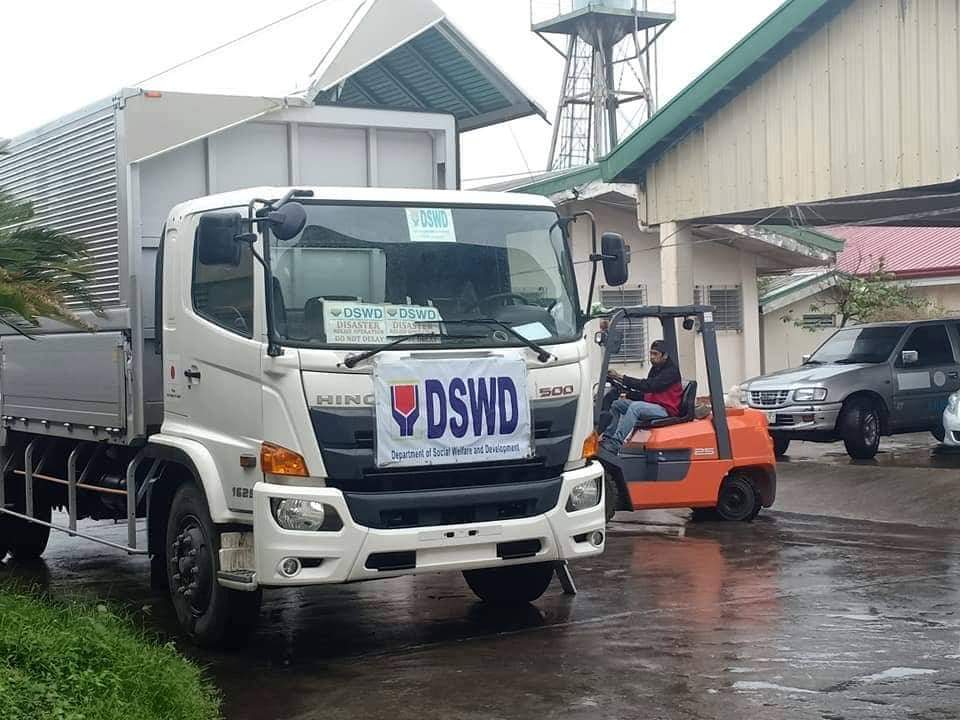 The number of affected families grew to 14,558 as of 8:30p.m. of Thursday when employees were able to find mobile phone charging stores. These families consist of 66,994 persons coming from 193 barangays.

This Report on families affected does not yet include Aklan’s statistics.

Records also shows that there are still 1,548 families composed of 5,608 persons who are taking temporary shelters in evacuation centers.

Some 1,937 families composed of 7,998 persons, on the other hand, are temporarily staying with their relatives and friends.

Mon Dec 30 , 2019
Featuring the works of 27 remarkable artists from all parts of the Philippines. Exhibit will run from Jan. 08-28, 2020 w/ the opening reception on Jan. 07 at 6PM. Omriel Art Gallery is located on the 2nd Floor of the Galeria Atria Bldg. Credits: Omriel 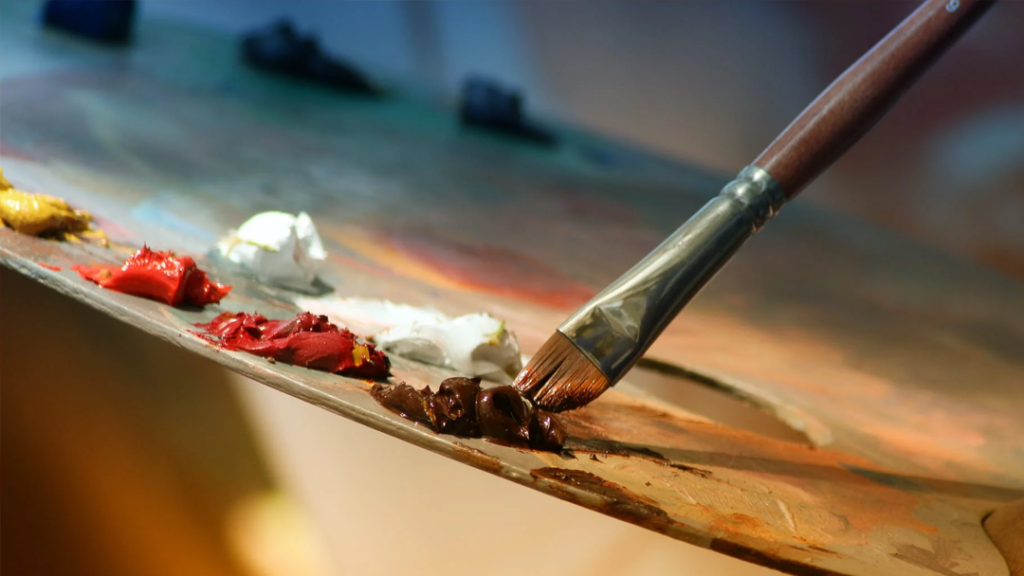