When we say Iloilo, we think can immediately think about Batchoy. We are such a batchoy haven and we love soup (kaldo) dearly. In every corner of the city, you can almost found an eatery serving variety of warm soup – arroz caldo, kansi, pancit molo or batchoy. In Mandurriao district, there is a unique place serving a fusion dish called Buko Batchoy.

From the name itself, you can already visualize that the batchoy is in the buko. During our trip in Antique last 2015, we had the chance to taste the flavor of Dandanzoy’s Buko Batchoy and here’s another opportunity to savor a more Ilonggo taste.

Instead of a regular bowl (yahong), the batchoy is served in a coconut. The flesh is grated in strings and you can visibly see it mixing with the regular noodles (pancit). Each serving has a lot of ingredients (panakot) that makes it visually appetizing.

It is a little sweet like binakol because of the buko juice being mixed to the soup. Different texture to munch in your mouth – the noodles, the buko strings, the pork, the liver (atay) and more.

Pair your batchoy with puto – sincerely better than Sonny and Cher, Honey and Bear.

Aside from Buko Batchoy, there are a lot of food choices you can have. Special mention to Cocopao.

For commuters, you should ride a Molo Mandurriao or SM City Mandurriao jeepney. Also tell the driver to pass “De Leon” so you will be able to pass the eatery site. The place is a block away from district plaza and market.

Nile and I were back to cover the event of Zapp Donuts and Drinks in Iloilo. We can’t resist the Egg in a Hole Buko Burger so we gave in.

The price is P100 and it is already good for sharing.

Their flagship Buko Batchoy is always a good idea at any kind of weather. Now, you can try it with their pure coconut milkshake:

They are also now serving their guilt-free burger – instead of having meat or pork – the patty is made out of mushroom!

It took around thirty minutes for our orders to arrive so it would be best if you have something to keep yourself busy with. In addition, look at your best because they are taking pictures of their happy customers.

One thought on “Lars Buko Batchoy: Batchoy Is Fused with Coconut Juice”

Mon Mar 27 , 2017
#NakitaNaAngTinagongDagat is the official hashtag for our trip in Miag-ao. After a year of planning and couple of times being rescheduled, it has been finally materialized. 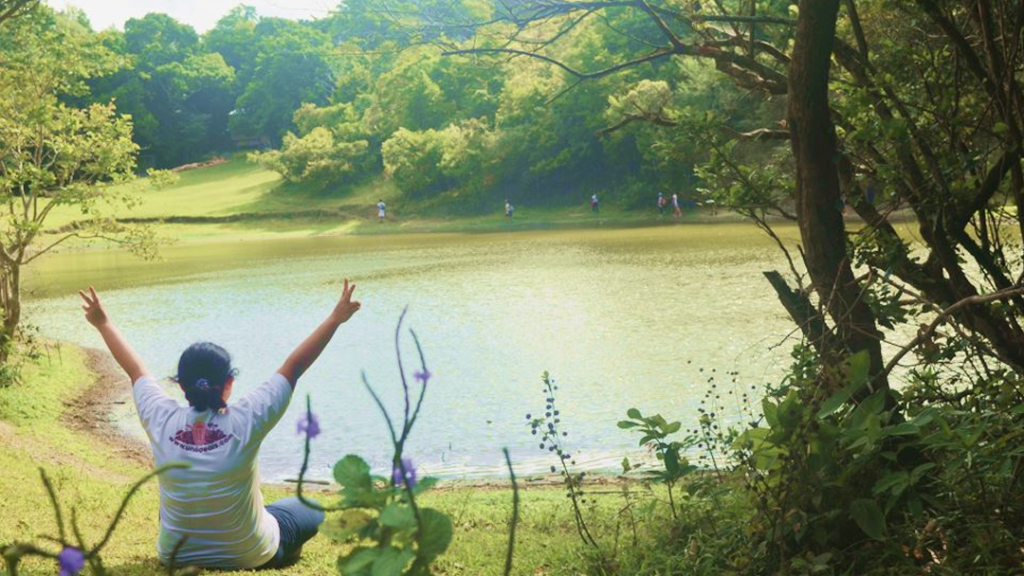