Provincial Population Office (PPO) chief Ramon Yee, during the regular Flag Raising Ceremony at the Iloilo Provincial Capitol this morning, presented to the Governor, Provincial Government Officials, and Provincial Government Employees the Regional and National Kaunlarang Pantao Awards (formerly known as the Rafael M. Salas Award) conferred by the Commission on Population and Development to the following municipalities with their respective Population Program Officer I assigned:

• Most Outstanding Municipality for Responsible Parenthood and Family Planning Program in the Philippines – Municipality of Lambunao RPFP Team with PPOI Concepcion E. Gerardino

The Municipalities of Lambunao and Dueñas were awarded as the Most Outstanding Municipalities in the Regional Level, advanced as finalists to the national search, and have secured the aforementioned top spots in their respective categories. 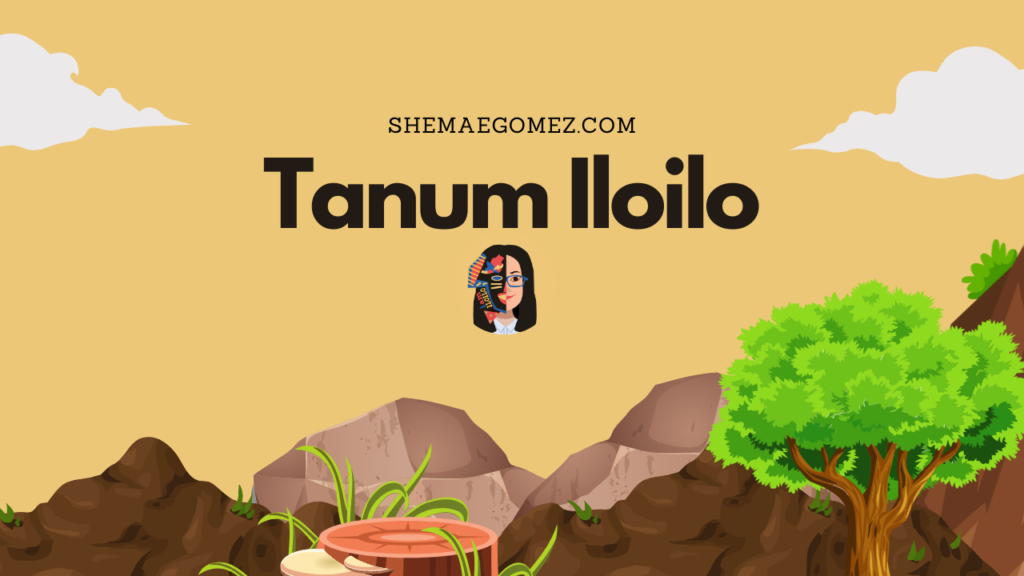