Good news Italian movie fans! While we are all under extended community quarantine, there is still something to look forward to. The Philippine Italian Association is bringing the fifth edition of Italian MovieMov to the Philippines through its first online film festival. Italian MovieMov is collaborating with the Film Development Council of the Philippines (FDCP) and partnering with My Movies to organize a virtual cinema. It will be this coming April 21 to 26, 2020 and can accommodate up to 300 online attendees under the banner MovieMov Goes Online.

Concluding the festival is the classic Federico Fellini Film, La Dolce Vita. La Dolce Vita, is Fellini’s satirical drama depicting the hedonistic lives of the post-world war 2 Italian upper-class. La Dolce Vita won the Palme d’Or for the Cannes Film Festival upon its release in 1960 and claimed the Best Foreign Film in that year’s Academy Awards.

La Dolce Vita will screen under the festival’s Fellini 100 section which will conclude the online festival by celebrating the acclaimed Italian director’s 100th birth anniversary.

Through Italian MovieMov, the Philippine Italian Association aims to build a platform for the cultural and commercial promotion of contemporary Italian cinema in the Philippine market and establish a “continuous dialogue with local realities.”

Sun Apr 19 , 2020
Iloilo City Government is planning to set up its testing lab. This is to combat corona virus disease (COVID-19) as posted by Iloilo City PIO. According to the post, Mayor Jerry P. Treñas said City Hall is looking at procuring P15-M 40-footer container van. The van is already complete with […] 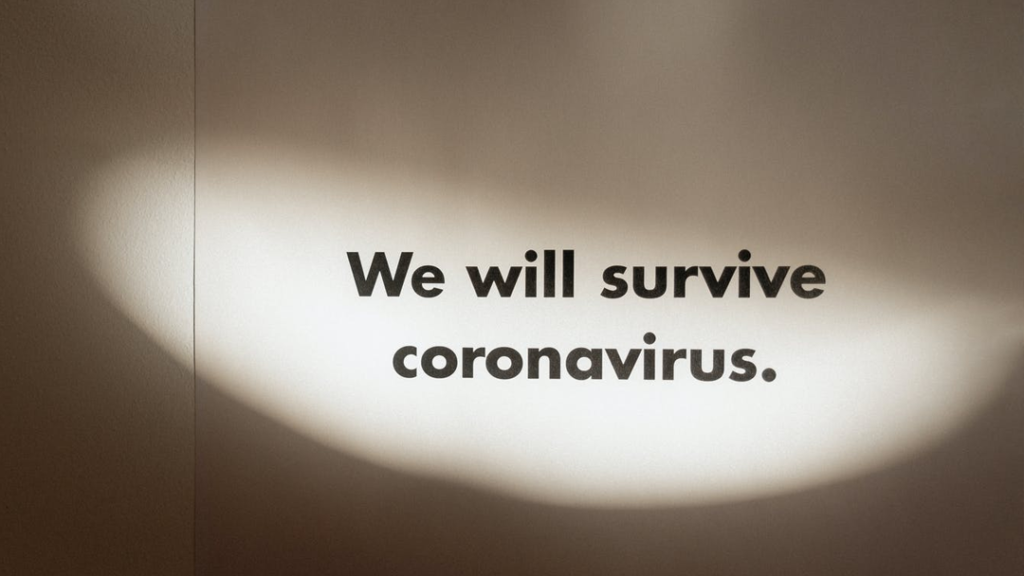