A visit to Iloilo City is never complete without tasting La Paz Batchoy – a sumptuous delicacy that embodies the culture and heritage of Ilonggos.

Multiple stories have been told about the origin of this famous dish but the tale of Inggo Lozada, the real pioneer of batchoy, is known only to a few.

In 1920, Domingo “Inggo” Lozada created a dish made of pork and beef broth with noodles and slices of meat and named it batchoy. He was inspired by the Chinese peddlers who sold soup with meatballs and carried their product in large metal bins hanging from each end of a carrying pole. Inggo then decided to make his concoction by adding “caldo” or broth made from boiling pork and beef bones into a bowl of “meke” (a kind of noodle) topped with slices of pork meat and intestines.

The “meke” noodles were made from scratch as well as the soy sauce and ground pepper. Inggo ultimately perfected his invention and brought it to the streets of Iloilo City by using a cart for easy mobility.

A year later, he established Inggo’s Batchoy in La Paz, a district in Iloilo City where he, together with his wife, Placida, and their five children namely Jesus, Leonila, Lilia, Adelaida, and Virgilia, lived. After a few years, Inggo’s La Paz Batchoy became well-known locally that even Iloilo City’s elites would pass by his store to buy batchoy.

As his business expanded, Inggo needed to hire helpers with whom Inggo and his family generously shared the recipe of batchoy. Eventually, some of these helpers put up their businesses, selling batchoy all over the city.

As for Inggo’s La Paz Batchoy, the business was handed down to two of his children, Adelaida L. Prado and Virgilia L. Guillergan.

Virgilia was married to Salvador Guillergan, brother of the founders/owners of Deco’s Batchoy and Netong’s Batchoy. From La Paz, Inggo’s La Paz Batchoy moved to different locations before it found its way to Iloilo Central Market in the 1960s.

The two stalls of Inggo’s La Paz Batchoy located inside the market were under the management of Adelaida known to locals as “Lola Aida” and her son Rene “Boy Inggo” until they decided to close stalls in 2010.

Eventually, branches were also put up by Virgilia’s son Raul and her grandson Reynold, one located in Magsaysay Village, La Paz, and the other in Atrium Mall, Iloilo City. In 1984, the Iloilo Chamber of Commerce and Industry, together with the Iloilo Subdivision Owners Association, and the Chamber of Real Estate and Buildings Association Inc. – Iloilo Chapter identified Domingo “Inggo” Lozada as one of the Most Outstanding Ilonggo Pioneers for his invention of batchoy.

Along with this recognition, a trophy was presented to him as “Outstanding Pioneer in Batchoy Food Products”. (Business Notes Special Issue, December 2, 1984).

The trophy, received by Adelaida and her son Rene, substantiates the Lozada family’s claim that Inggo Lozada is indeed the actual inventor of batchoy. The legacy of batchoy was passed on by Inggo Lozada not only to his family but to every Filipino who enjoys cooking his creation.

Now, after 102 years, his story as the real pioneer of La Paz Batchoy is finally made known to the world. 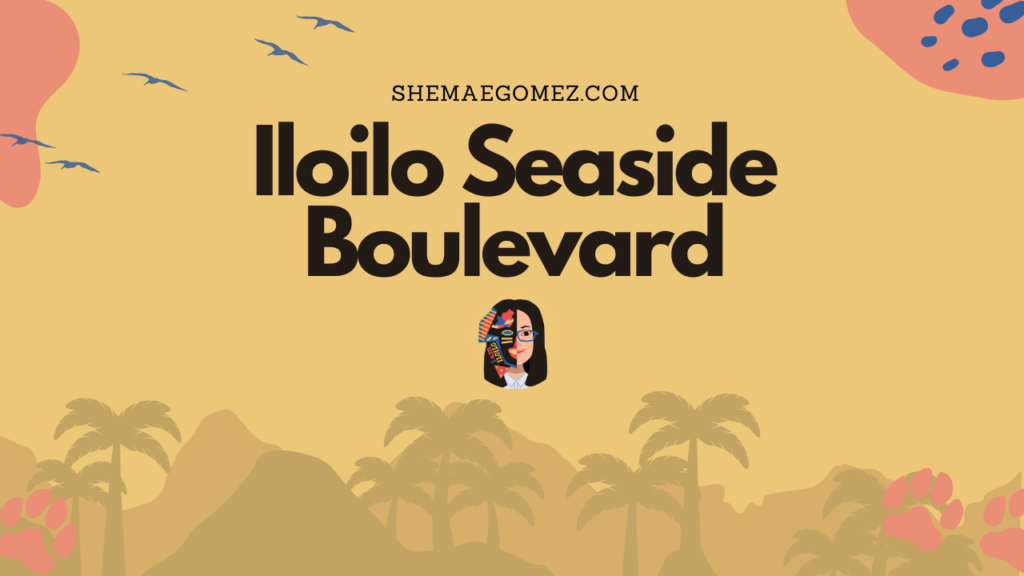