Works have started for the establishment of the three-hectare Iloilo Tree Park at Brgy. Lanit in Jaro District.

Mayor Jerry Treñas initiated the greening initiative as one of the three Tree Park Networks, along with a massive tree-planting program all over the metropolis.

The Tree Park project will have an activity center where the first inhabitants of Panay, the Ati, with several families now living in the community nearby, can hold discussions about the environment.

The additional filling materials used in site development are taken from the dredging of the Jaro floodway.

An initial 300 bamboos were planted in June by the City Environment and Natural Resources Office, Office of Executive Assistant for Environment, and partners on a portion of the park.

The other two which will also cover mangroves reforestation are Hinactacan Eco Park in La Paz and Beach Forest in Boulevard, Molo to be developed in collaboration with the Department of Environment and Natural Resources Regional Office 6 and possible partners. (Iloilo City PIO)

Fri Aug 19 , 2022
The Iloilo City Government has put in place off-site payment centers for business and real property taxes in malls to make transactions more efficient and accessible to the public. “We are constantly looking for ways to bring our services closer to the people, and ensure they feel and see that […] 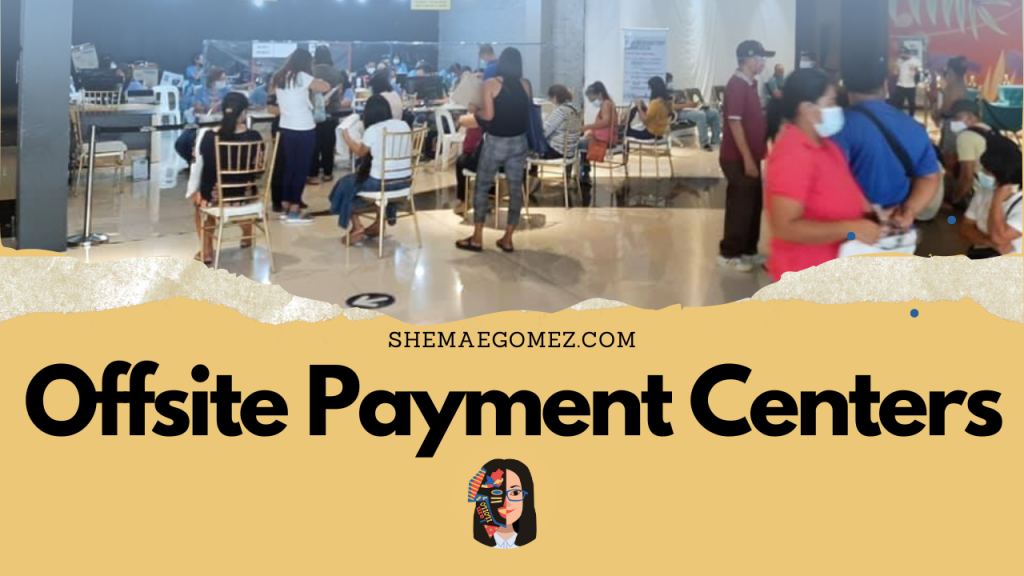