The agenda of the meeting was the recapitulation of the prior collaboration of the Iloilo Provincial Government with the PPP Center which started last 2019. The PPP Center has already received and reviewed four Project Concept Notes for PPP Projects. The following are the four proposed projects:

(4) Improved Service Delivery of the 13 District Hospitals in the Province of Iloilo through the provision of Ancillary Facilities.

The meeting was timely after the pronouncement made by the Governor during his Inauguration last June 28, 2022, highlighting his economic recovery direction for his second term to focus on a government that provides structure to enable investment and employment opportunities that redefines his Social Justice Agenda which he coined as, MoReProGRes, a Movement for Resurgent, Progressive, Globally Competitive, and Resilient Province of Iloilo.

The Governor upholds to continue the engagement as he envisions creating Growth Areas outside Iloilo City and assures that it is enticing to private investments. The PPP Center, on the other hand, reaffirmed its support in terms of both technical (Feasibility Study preparation) and funding sources through access to the Project Development and Monitoring Facilities.

Both offices, the PPDO and the LEDIP Center will spearhead the necessary preparations and activities for the realization of these proposed growth areas in the Province of Iloilo.

Article by: Invest in Iloilo, Philippines

Nava on His Return to Guimaras Capitol: Sweeter the Second Time Around 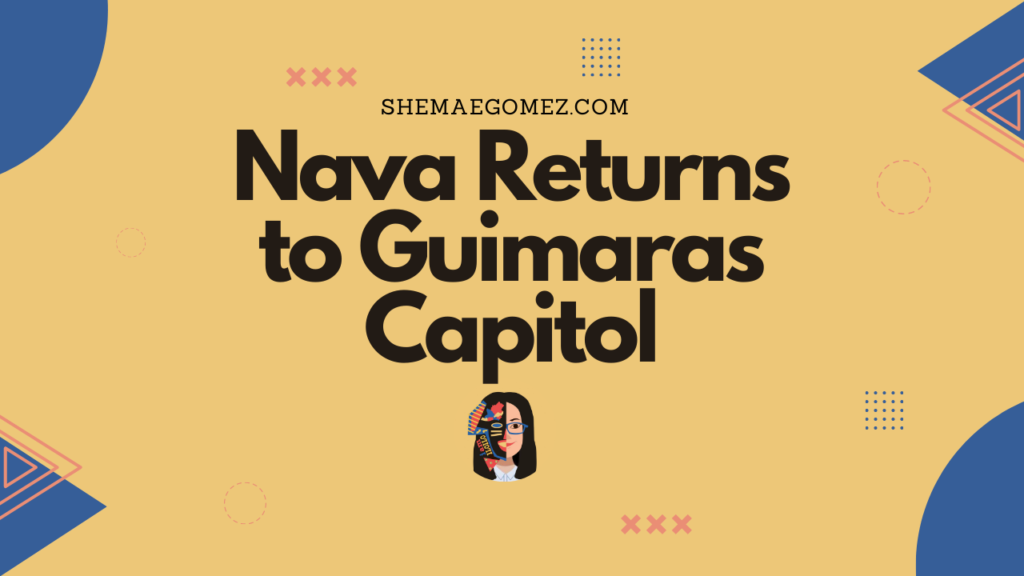