The business community has commended City Hall for entering into a Public Private Partnership (“PPP”) in the development of markets into modern facilities.

Mayor Jerry Treñas thanked the business executives for expressing their support for the city’s high-impact projects.

In a statement, the Iloilo Business Club, Inc. (“IBC”) welcomes the official signing of the lease agreement between the City Government and SM Prime Holdings, Inc. on August 2, 2022, for the rehabilitation of the Central and Terminal Markets by way of PPP.

“We congratulate Mayor Jerry P. Treñas and the Iloilo City Government for making this possible as the redevelopment of these two public markets will be a major game-changer not only for the city but for the whole province of Iloilo,” IBC stated.

“We further commend the decision of the City government to go through the PPP route for this project as this affirms the role of the private sector as an important partner of the government in attaining progress and development,” they added.

The City Government has been working on active PPP and multi-sectoral stakeholders’ participation in various big endeavors such as Dinagyang Festival and Iloilo Bike Festival, among others.

The business group expressed optimism about the huge potential to be created when the revitalized markets will be operational.

“The Central and Terminal Markets are both historical and economic landmarks deserving of this long-overdue make-over. Once completed, these public markets with their modern, clean and convenient look will spur the economic activity in the heart of Iloilo City which will pave the way for more business opportunities and investors in the area, thereby generating more livelihood and jobs for the Ilonggos,” they said.

“We look forward to the rise of the newly rehabilitated and reborn Central and Terminal Markets in the near future!” they added. (Iloilo City PIO)

Sat Aug 6 , 2022
The Filipino-Chinese Chamber of Commerce of Iloilo, Inc. (“FCCCII”) has approved a Public Private Partnership (“PPP”) as they issued a “Statement of Support to the Redevelopment of the Iloilo Terminal Market and Central Market” on August 4, 2022. Mayor Jerry Treňas thanked the businessmen for supporting the PPP with SM […] 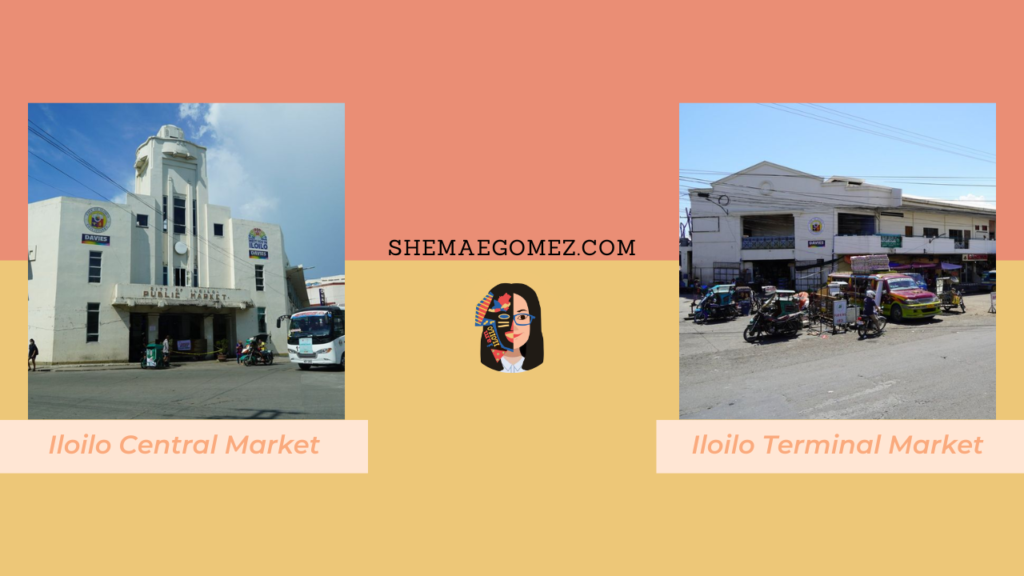