City Government of Iloilo and leading online job portal JobStreet have recently sealed their partnership that seeks to support local employment in the city as it approaches the next normal.

The virtual ceremonial signing of the Memorandum of Agreement (MOA) was graced by Iloilo City Mayor Jerry P. Treñas and JobStreet Philippines Country Manager Philip Gioca. The partnership will run for the next three years in cooperation with Iloilo Public Employment Service Office.

Under this partnership, Iloilo City-based hirers are entitled to free job posting credits per month on JobStreet. This effort allows employers to expand their recruitment to thousands of quality talents within the platform. In addition, candidates and hirers can conveniently access recruitment and career resources written in Ilonggo with topics such as employee retention, building a team, and workplace productivity, among others.

“The partnership we forged today will help our small businesses thrive with the free [job posting], allowing them to recover from the losses by ensuring that they have the right employees to build their businesses,” shared Mayor Treñas during the ceremonial MOA signing.

“The digitalization of employment services is in line with our dream to level up Iloilo City— [providing] an online platform that is accessible and established will give better confidence for jobseekers to work in Iloilo City. In addition, the technology will also help our career programs to bridge education to employment and, in effect, lessen underemployment,” he added.

“It’s an honor that the City Government of Iloilo through Mayor Treñas has trusted us in this initiative. We look forward to this collaboration and hope that assists the city as we restart the economy,” said Gioca.

Thu Aug 11 , 2022
Iloilo City Government has received a proposal for another Public Private Partnership (PPP), this time a waste-to-energy project. The proposed Iloilo City Integrated Solid Waste Management Facility (ISWMF) through a joint venture came from Metro Pacific Water Investments Corporation. “I am very happy with this development because it’s not easy […] 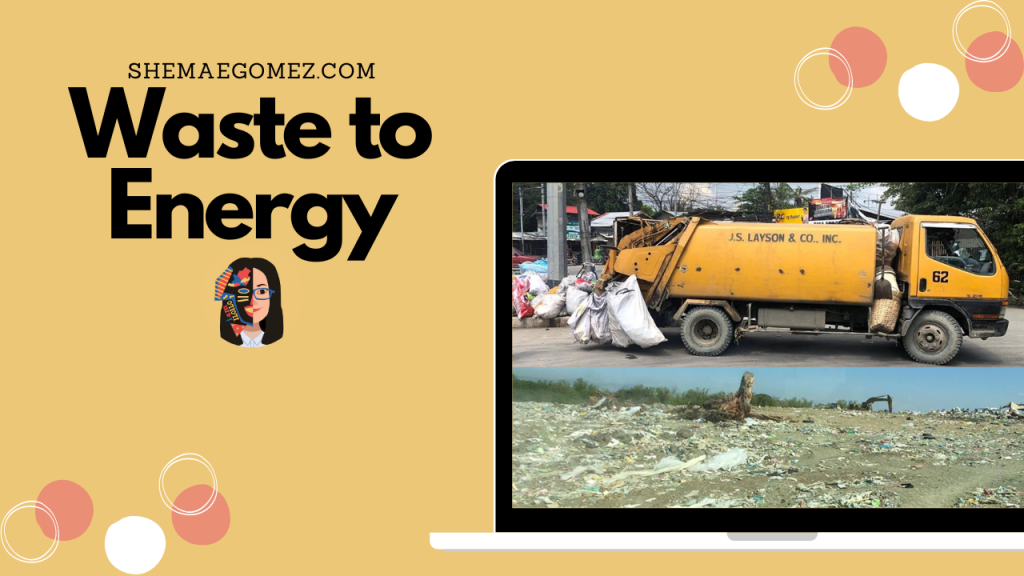