Iloilo City Government has been working for more Public-Private Partnerships (PPPs) to develop big projects that are of high impact for the benefit of the people.

Marcos made the call during a meeting on August 2, 2022, with members of the League of Cities of the Philippines (LCP) where Treňas serves as national adviser.

The City Government awarded a lease agreement to SM Prime Holdings, Inc. on August 2, 2022, for the redevelopment of Central Market and Iloilo Terminal Market through PPP.

SM Prime will develop the two markets at no cost to the City Government.
City Hall through the Local Economic Enterprise Office (“LEEO”) will continue to manage the markets and assure the bonafide stall holders of their respective spaces.

The mayor noted that another PPP offer will be assessed by the city’s selection committee.

“I am awaiting a waste to energy proposal which will probably be submitted by next week. This is also one of the areas where we requested the PPP Center for assistance when we first entered into administration in 2019,” Treňas said.

Marcos stated that PPP is the way forward and LGUs should be open to possibilities to transform the economy as they recover from the pandemic.

The chief executive also pushed for digital transformation and increased infrastructure improvements all over the country. (Iloilo City PIO) 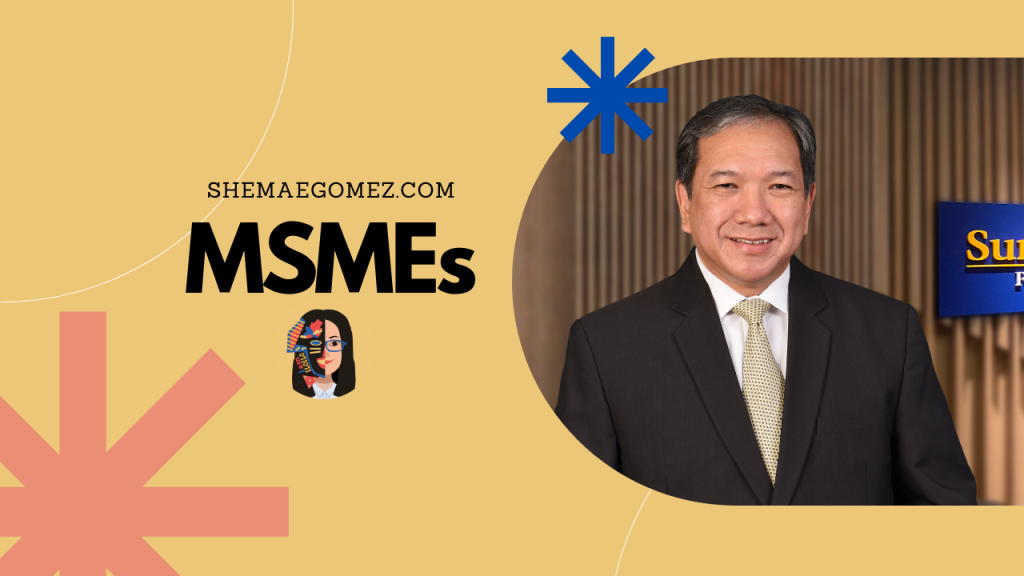