Iloilo City has charmed most locators to settle in the metropolis despite difficult times as spaces were selling like hotcakes amid lockdowns.
This was the assessment of industry leader Leechiu Property Consultants (LPC) in its latest report.

The Iloilo City Action and Response (ICARE) facility hosting emergency, police and fire personnel and equipment is expected to be completed next year.
The site accessible and nearest from centerpoint has been donated by Gaisano Capital Group of Companies, among the big support extended by giant firms to City Hall.

The operations of Uswag Iloilo City Molecular Laboratory has helped manage CoronaVirus Disease (Covid-19) cases effectively as part of the holistic approach that has brought down daily cases to single digit.

Treñas hoped this development sparks a bright spot for economic recovery amidst crisis due to Covid-19.

Iloilo has been hailed Most Business-Friendly Highly Urbanized City outside Manila by Philippine Chamber of Commerce and Industry in 2019.
Ilonggo talents that are trainable and skilled attract investors.

“Universities are able to produce viable labor force,” LPC said referring to the educational center of the region.

Megaworld has been a major contributor supplying 76,000 sqm with another 76,000 sqm in the pipeline accredited by Philippine Economic Zone Authority (Peza), thus the perks of tax holidays. 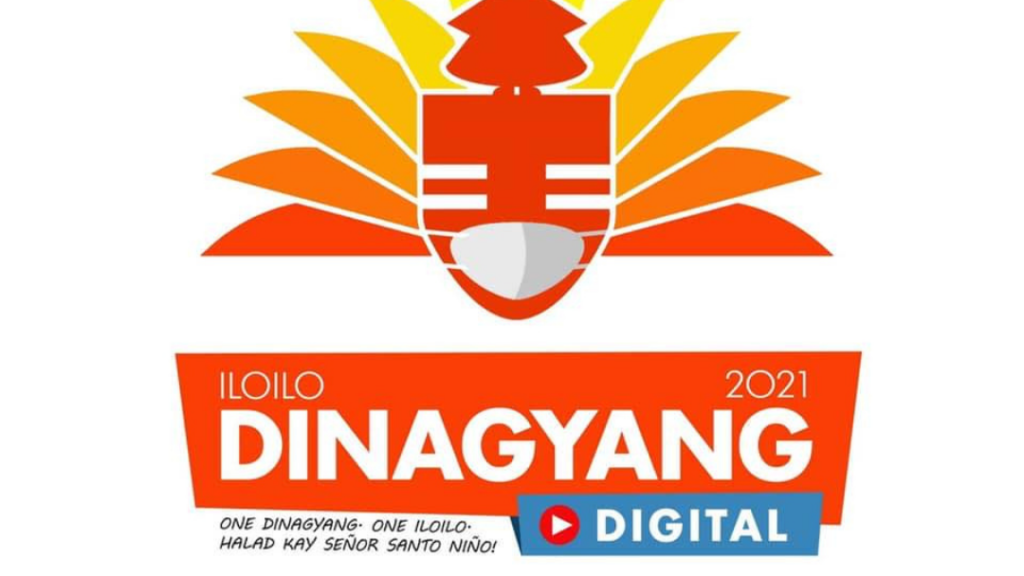