The City Government under the leadership of Mayor Jerry Treñas through the Iloilo City Urban Poor Affairs Office (ICUPAO) led the groundbreaking of Uswag Village at Brgy. San Isidro in Jaro district Sept. 30.

In partnership with the Department of Human Settlements and Urban Development (DHSUD), the project is part of the “Pambansang Pabahay Para sa Pilipino: Zero ISF Program for 2028”.

“I am very happy that you are here to start already the groundbreaking of these buildings which will provide additional homes to the Ilonggos,” stressed Treñas.

To be built on 22,000 square meters of property of the City Government, the initial two of the envisioned eight 10-story MRBs are up for construction after the documentary requirements are completed.

Each building will generate 350 units of 24-sqm floor area.

Acuzar said this is a priority of President Ferdinand Marcos Jr. to offer low-cost housing to indigents.

The funds for the construction of buildings will come from Pag-IBIG Fund. (Alexandra Jover/Iloilo City PIO)

Nissan Showcases the All-New Livina at the Nissan Intelligent Mobility Tour 3.0 in Visayas and Mindanao

Tue Oct 4 , 2022
Cebu City, Philippines — Nissan Philippines is bringing the Nissan Intelligent Mobility Tour to Visayas and Mindanao. The Japanese automaker will be showcasing the Nissan Intelligent Mobility suite of technologies and will be highlighting the newly launched Nissan Livina with a lifestyle display. The All-New Livina offers outstanding safety, comfort, […] 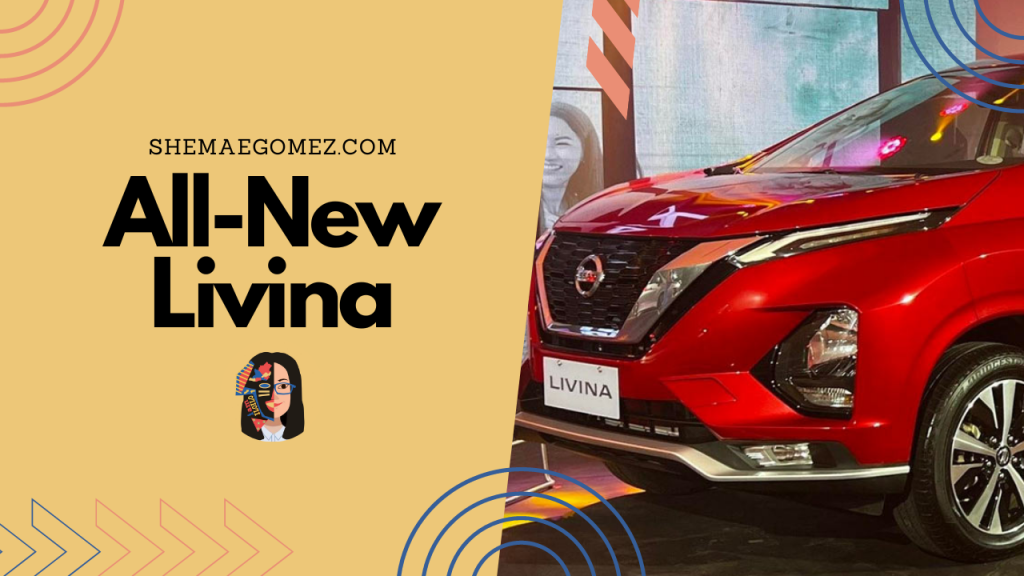