The Iloilo City Government through the Public Safety and Transportation Management Office (PSTMO) is prepared to ensure a smooth opening of face-to-face classes on Monday, August 22, and maintain peace and order in the metropolis.

PSTMO head Jeck Conlu said special operations teams will be deployed on various roads near schools and universities to avoid traffic congestion as there is an expected influx of vehicles.

The LTFRB and transport cooperatives have been concerned about adequate public utility vehicles since the last face-to-face classes were held two years ago.

To make commuting more convenient and accessible, additional new modernized jeepneys with designated loading and unloading areas are targeted to operate in the city.

Conlu appeals to the public to follow traffic regulations for road safety.

“Rest assured, Task Force Balik-Eskwela composed of various agencies will be in full force, and they will be deployed to ensure the safety of students as they return to school,” Conlu said. (Andrea Pearl Fernandez/Iloilo City PIO) 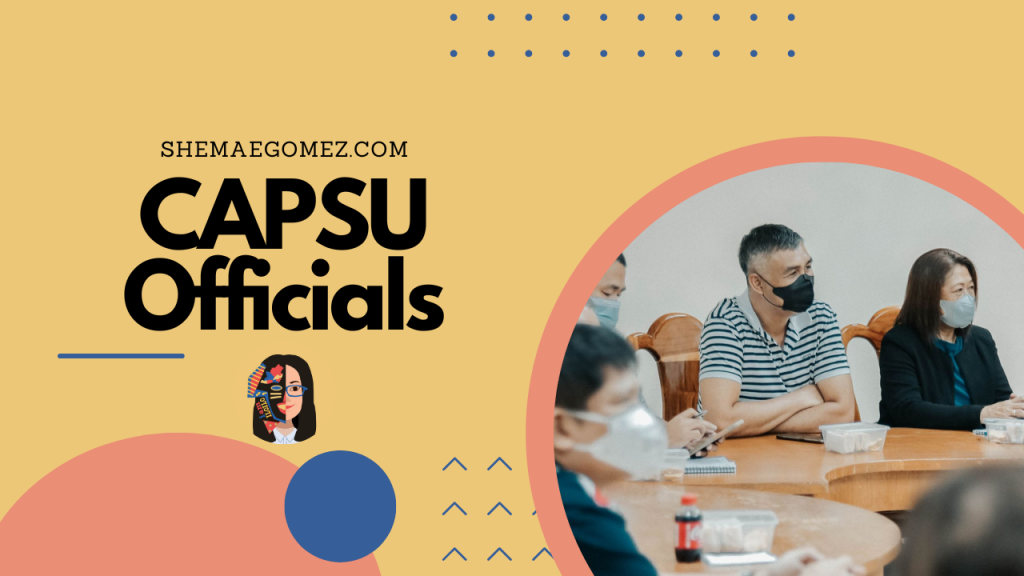