Iloilo City has buckled down to work in an effort to bring back economic activities alive again amid the COVID-19 pandemic.

Mayor Jerry P. Treñas already met with mall managers and Department of Trade and Industry Regional Office 6 to discuss how to increase operations with proper health and safety protocols in place.

“We really have to start already reviving the economy. I strolled in a mall over the weekend and there were few shoppers,” Treñas said.

“We have started our consultations with various sectors particularly business so we will be able to assess the situation and what the city can do about it, and consult regularly with IATF (Inter-Agency Task Force), to help them recover,” he added.

“Hopefully, we will gradually go back to new normal because there are already very big losses. If businesses close, workers will lose their jobs. We have to look for ways which can revive our economy,” Treñas said.

The mayor also appealed to landlords to lax rent terms to boarders.

“On boarding houses, we should also understand that everyone is having a hard time, even the city is in difficult position,” he added.

City Hall has been preparing detailed plans of priority projects to fast-track its implementation works.

“We met with City Engineer’s Office and I pushed for projects like proposed COVID Lab, Legislative Building, warehouse in Molo, ICARE (Iloilo City Action and Response) command center at Gaisano along Diversion Road in Mandurriao. These developments will to a certain extent help our economy,” Treñas said.

Treñas also met with telecom companies in an attempt to address concerns on Internet connectivity which is vital in online transactions as well as virtual classes. (Iloilo City PIO)

Top 10 Spots in the First District of Iloilo

Tue Jun 23 , 2020
When you are in Iloilo and you want some added adventure in your bucket list, then you have found the right list for ideal destinations in the First District of Iloilo. Iloilo has 42 municipalities and 7 towns of the First District is just waiting to be discovered, explores, and […] 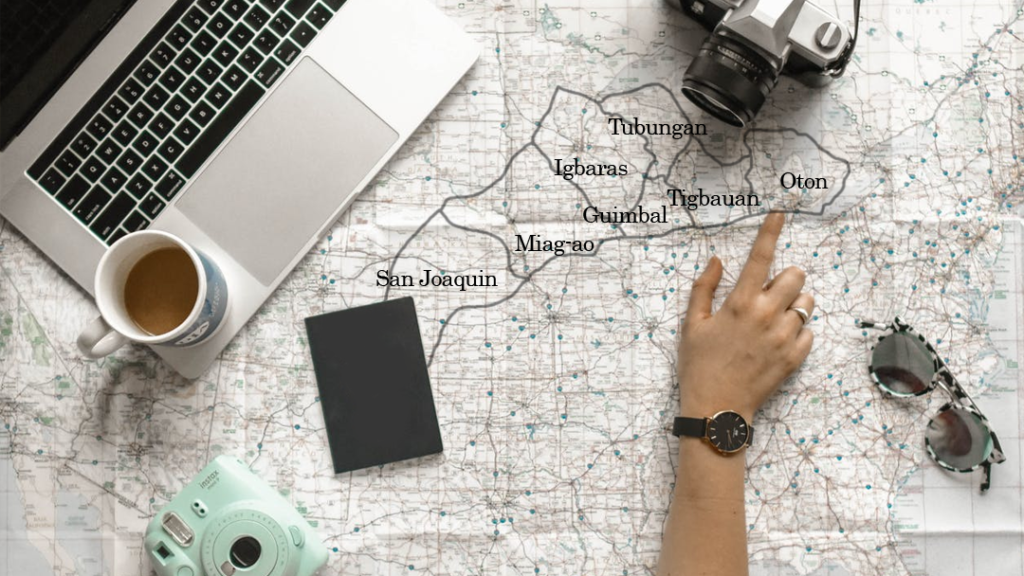