Iloilo City Government has invested more than P414-million worth of vaccines to ensure the vaccination of its almost 500,000 population.

“We have a population of almost 500,000. Our total targeted population to be vaccinated is 525,000, including those who are working in Iloilo City,” Mayor Jerry P. Treñas said.

He said the city is totally vaccine-dependent to the national government as of the moment as it waits for the arrival of the procured vaccines.

“We need more vaccines because we are facing an infectious and virulent surge right now due to the Delta variant, and we have to protect the people,” the mayor emphasized.

Treñas assures the city can inoculate more COVID vaccines since the city hired additional vaccinators. Last July 26, 2021 alone, the city vaccination team has administered a record-breaking vaccination of 15,718 persons, the highest in a day in the whole region.

“We can do more than 15,000 vaccinations a day but we can only vaccinate if there are more vaccines,” he said. (Iloilo City PIO) 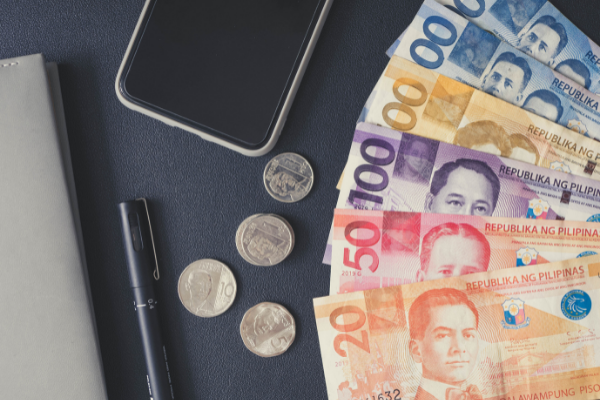