Iloilo City is all-set to start its first Friday Bike Count June 3 in time with the celebration of World Bicycle Day and launching of Annual Iloilo Bike Festival.

City Hall has been working with concerned offices, advocates and biking community in promoting bike culture and lifestyle.

The Friday Bike Count to be conducted on four Fridays of June is organized in collaboration with the City Government, Iloilo Folding Bike Riders (iFOLD), Department of Public Works and Highways (DPWH) Regional Office 6, and Mobility Awards.

Teams composed of personnel of Public Safety and Transportation Management Office (PSTMO), DPWH-6, volunteers will be stationed at 20 strategic locations, during peak hours at 6-8am and 4-6pm, to gather data about bike users in the city.

Organizers said the information will be used to help craft more inclusive and responsive policies that will further encourage active mobility, road sharing and safety.

Consistent data generated will be utilized in transport planning and monitoring of road infrastructure, and other potential opportunities that the city can optimize. (Iloilo City PIO)

Thu Jun 2 , 2022
Iloilo City Government will be launching the City-wide Cleanup at La Paz Plaza on Saturday June 4 at 6:30am to be followed by simultaneous conduct of cleaning activities in 180 barangays to combat dengue. Mayor Jerry Treñas encouraged everyone to support massive cleanup operations in villages to get rid of […] 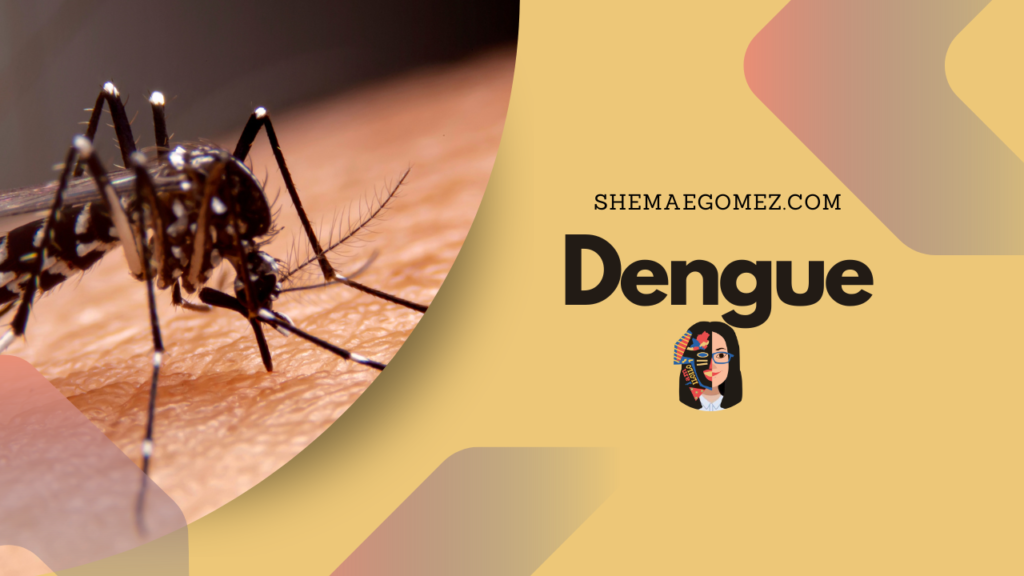