Iloilo City is not competing with the Province of Iloilo since because the Mayor said that they are projecting the whole Iloilo Province and Iloilo City.

See other related stories: Iloilo Is the Most “Bike-Friendly” City

They have no issue with each other and they are ready to work with the province.

There is no competition because we are one and united Ilonggos.

2 thoughts on “Iloilo: Bike Capital of the Philippines”

Thu Mar 11 , 2021
While it is nice to receive occasional posts from fans, this feature of Facebook is getting abused by “digital marketing agencies” (who are actually trolls) who might gave too-good-to-be-true promises to their clients. As a page owner, (like you) I just want to protect my page from these parasites who […] 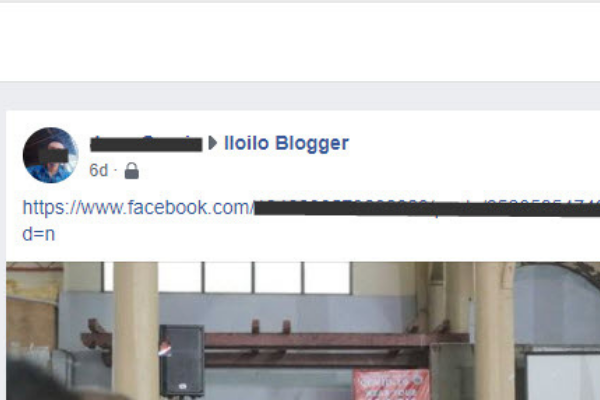