The first Iloilo Art Festival was launched in December last year in an initiative to bring the art closer to the heart of the public and support local artists and their masterpieces through exhibits.

To continue showcasing Ilonggo artistry, an exhibit will be held this October to December on the 2nd floor of Megaworld Festive Parade, as well as preparations for the launching of the Artbook 2022.

“For the set-up of the venue, it will be shouldered by the City Government. We will have the Arts Festival this October and we will have it in the same month next year,” Mrs. Treñas said.

Festive Walk Iloilo is extending assistance by providing the venue free of charge for the entire duration.

“As a support, the mall is willing to assist in sustaining weekend activities that will drive customers and people to the exhibit. We can invite buskers, and have a cocktail night, to invite buyers and friends to come over and to keep the crowd,“ Festive Walk General Manager Karmela Jesena said.

Mayor Jerry Treñas, an art lover himself, was thankful for the active participation in promoting arts to Ilonggos and tourists, as part of the vision of making Iloilo City the Arts Capital of the Philippines. (Andrea Pearl Fernandez/ Iloilo City PIO)

Tue Oct 4 , 2022
The City Government under the leadership of Mayor Jerry Treñas through the Iloilo City Urban Poor Affairs Office (ICUPAO) led the groundbreaking of Uswag Village at Brgy. San Isidro in Jaro district Sept. 30. In partnership with the Department of Human Settlements and Urban Development (DHSUD), the project is part […] 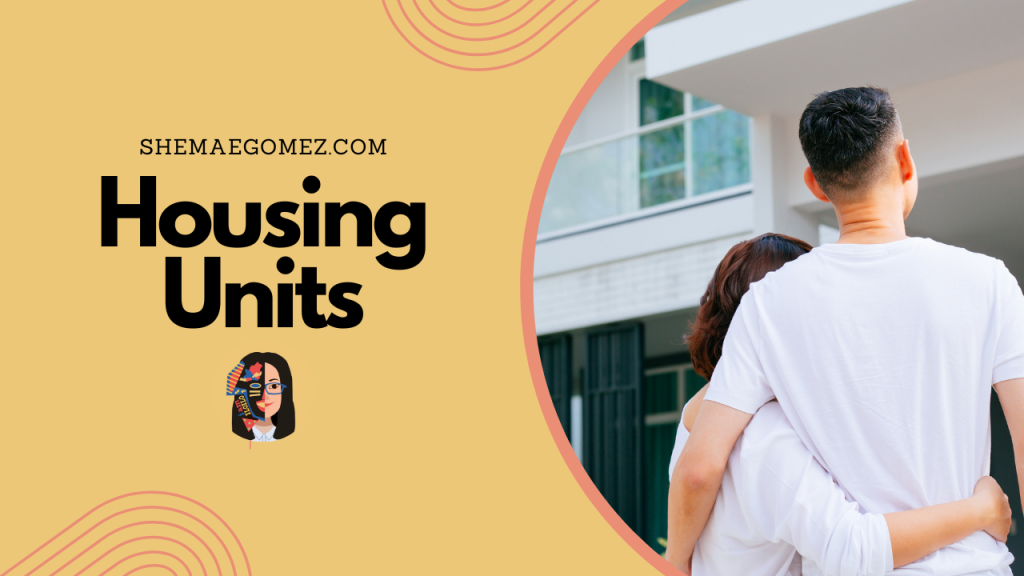