The Iloilo City Government has formally opened the Ester H. Jamora Iloilo City Action and Response Center or ICARE in Ungka, Jaro following its blessing and inauguration on Friday, December 23.

The new ICARE Center was established to immediately provide services during emergencies around the metropolis as one of the initiatives in making the city safe and resilient.

“We have once again gathered for another milestone for Iloilo City as we hold the blessing ceremony of Esther Jamora ICARE Center in Ungka, Jaro. This was established to immediately respond to emergencies and urgent situations around the area to create a more resilient metropolis for all,” said Treñas during the inauguration.

Through a usufruct agreement, under the public-private partnership, the Jamora Family generously provided an 855 square meter lot for the establishment of the ICARE Ungka.

Treñas shared his gratitude to the Jamora family for the usufruct agreement. If the city shall purchase the lot intended for the ICARE facilities it will cost almost 26 million pesos; however, with the benevolence of the Jamoras, the lot shall be used for free.

According to Mr. David Jamora, the representative of the family and the General Manager of Juan Jamora Enterprises Inc, this is an expression of their support for the city government. They are thankful that the building is named after their grandmother, Ester H. Jamora, who during her heydays was the matriarch of the family and had been the strong supporter (spiritually) of the residents of Ungka and Sambag, Jaro.

Through this usufruct agreement, the family believes that they are continuing the legacy of their grandmother who loved to serve her people.

Punong Barangay Rodel Mamon of Ungka shared his deep appreciation for the city’s initiatives in making the Ilonggos safe and resilient. He is thankful that his constituents are the first to benefit from this.

PCol. Leo Batiles also shared his enthusiasm for this new ICARE Center and he reported that 17 police officers were deployed to man the PNP Sub-station. This will ensure quick police action during emergencies.

Ester H. Jamora ICARE Center is the 4th ICARE Center in the city. Among the operational facilities are the Balantang ICARE, Calumpang ICARE, and the GAISANO Central Command Center.

Sun Jan 1 , 2023
Iloilo City jeepney routes can be confusing due to the new routes implemented. This jeepney route guide hopes to help you in exploring the streets of Iloilo City. Disclaimer: This post is written from a point-of-view of a passenger. This may not assure 100% accuracy. Should there be corrections necessary, […] 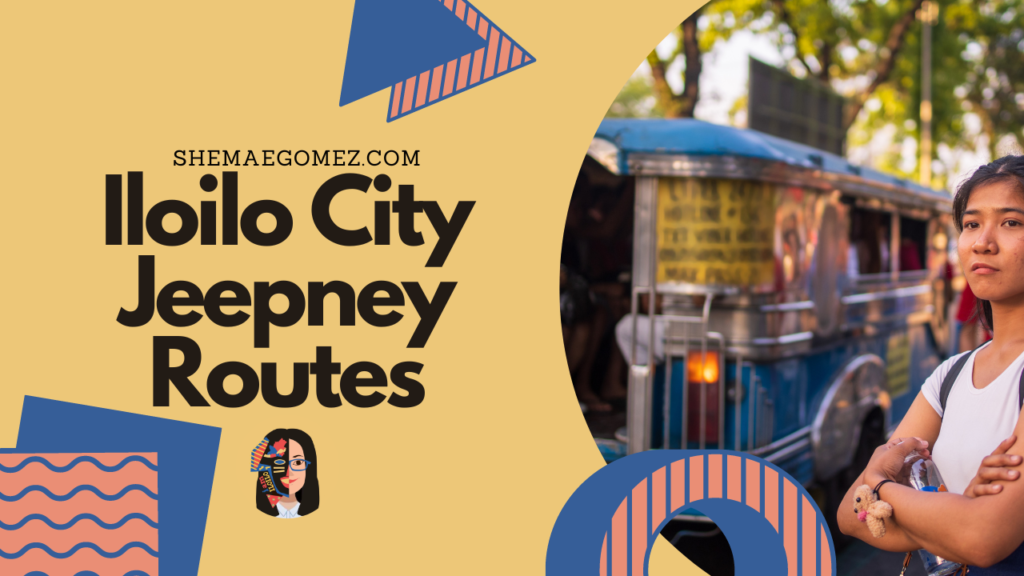