The Provincial Government of Guimaras has paid tribute to the outgoing officials and employees of the province.

The event dubbed “Salamat: An Appreciation Gala for Guimaras Outgoing Officials and Employees” was held on June 28, 2022, at the Provincial Covered Gym.

Meanwhile, 24 outgoing employees of the PGG were also commended for their service to the Guimarasnons.

Vice Governor John Edward G. Gando who spearheaded the planning for the conduct of the momentous occasion, said that the event was a way for the Provincial Government of Guimaras to convey its gratitude and show respect for the officials and employees who have given their time in service of the Guimarasnons.

“The word thank you shows our appreciation and conveys our gratitude. But more than that, it is a sign of respect to the person who has helped you. Truly you have left an incredible mark in our hearts and the hearts of those you have helped, assisted, and served. Your service to the Provincial Government will always be an inspiration and forever remain in the changes of time,” he said.

Congresswoman Ma. Lucille Nava said that these officials and employees have been her companions in working to achieve the dream of the forefathers for Guimaras.

“We have already gone so far and we have achieved so much. And In every step we have taken, you are all there with full support in all the decisions that we have made. We have threaded the same path, the same direction towards the goal that we have set for the upliftment of each of our municipalities and eventually our province,” she explained.

The legislator appreciated the sacrifices and dedication these public servants have given to the Guimarasnons.

The lawmaker also lauded the results Governor Gumarin has delivered and for stirring the province towards sustainable development for nine years.

“We thank you, Gov. for the legacy you left behind, for the commitment you have offered. We thank you for your utmost dedication and the sincere service you have rendered to our beloved province. For the six years that we have served together, there has never been a single moment that we have dissenting opinions for our plans for Guimaras,” she added.

Overcoming the hurdles posed by the COVID-19 pandemic is one of the best achievements of the outgoing governor according to Nava.

Nava said that Gumarin’s dedication and love of service have brought the province to its present glamour and helped propel Guimaras to its highs.

Gumarin who will be the incoming mayor of the Municipality of Buenavista disclosed that he was reluctant at first to run for the gubernatorial post as he was not ready for the responsibilities but he cannot say “NO” to Dr. JC Rahman Nava who will replace him as governor of the Province of Guimaras.
“Tuod na ginhambalan niya ko: ‘Noy ikaw mapadalagan gobernador. Siling ko ha!? During that time indi ko ya ready. Manugtapos ko as mayor sa Buenavista. Kami ni Cong. Lucille wala kami ya kabalo ano amon nga madangtan. Until such time si Cong. finally nagdesidir man. Ako after second request ni To Man wala na ko sang may mahimo. It’s a call kay I made myself nga parte sang sini nga grupo’,” he shared.

The success of his reign was attributed by Gumarin to the officials and employees of the Provincial Government who trusted and supported his every endeavor.

The honorees were joined by their families, the employees of the Provincial Government of Guimaras, and the heads of the different national government agency offices in Guimaras.

The Capitol Chorale and the PRO6 Band provided the entertainment.

Thu Jun 30 , 2022
Iloilo City firms up its growing reputation as the financial center of Western Visayas as it attracts more banks that choose to settle and set up regional headquarters in the metropolis. Mayor Jerry Treñas welcomed the new developments as a testament to the city’s robust economy and to generate more […] 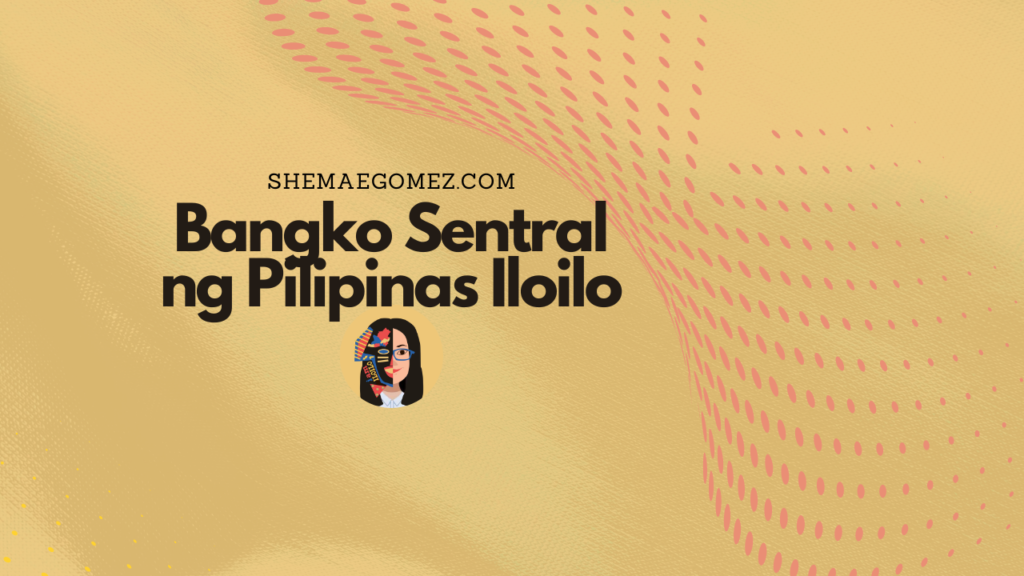