Nine foreign dignitaries have so far confirmed as of January 3, 2023, to witness Iloilo Dinagyang Festival 2023 tribes dance competition at Freedom Grandstand on January 22, 2023.

Mayor Jerry Treñas said the visit of ambassadors to the metropolis to experience the much-awaited comeback of the country’s best tourism event will help in the city’s economic promotions globally.

Embassy and Consulate General of the Republic of Panama’s Her Excellency (H.E.) Xiomara Perez Rodriguez;

Embassy of the Republic of Indonesia’s His Excellency (H.E.) Agus Widjojo;

Embassy of Hungary’s Mr. Peter Laszlo as representative of H.E. Titanilla Toth; and

Organizer Iloilo Festivals Foundation Inc. (IFFI) promises this year’s edition to be brighter, bolder, and grander as the spectacular cultural presentation goes back to the streets after two years of being held virtually due to the pandemic.

The celebration’s theme centers on thanksgiving and devotion to the child Jesus for protection during these trying times.

Dinagyang won back-to-back best tourism festival awards for 2020-2021 given by the Association of Tourism Officers of the Philippines (ATOP). (Iloilo City PIO)

Treñas Thanks Ilonggos for the Multi-Awarded Year

Mon Jan 9 , 2023
The Ilonggos’ sense of pride is the greatest achievement. This is the assessment of Mayor Jerry P. Treñas of the year that was, which has brought much success to the metropolis. “We thank everyone since Iloilo City has experienced an excellent year in 2022, receiving awards and accolades from everywhere […] 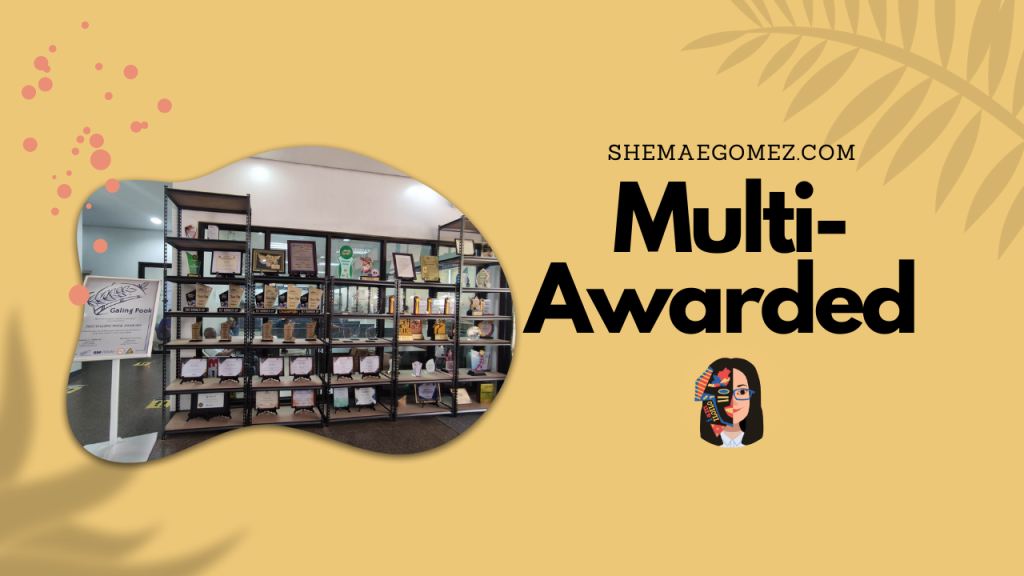