Fresh from the success of winning the Galing Pook Award, Iloilo City won Gold in the Wheels for Work X Bike Lane Awards in celebration of National Bicycle Day on Nov. 27.

The recognition was given for its exemplary contribution and initiative in the promotion of Active Transport.

It was a back-to-back win for Iloilo, besting the cities of Quezon and Mandaue, and Cebu which took home silver and bronze, respectively.

Iloilo beat the cities of Pasig and Quezon in the inaugural rites last year.

This year’s victory capped the week after the I-BIKE Program Promoting the Development of Iloilo City Bike Culture was hailed as the Galing Pook awardee.

“By strengthening a bike-friendly metropolis, we are sustaining the momentum in pedaling towards progress being embraced by both locals and visitors,” Mayor Jerry Treñas stressed.

The awards acknowledge the accomplishments of the Local Government Units (LGUs) and showcase their innovative practices and interventions.

Anchored on a more sustainable and inclusive transport system, the awards also aim to promote road safety for all road users, as well as share innovative practices to improve active transport infrastructure as an example to other LGUs.

This is according to Presidential Proclamation No. 1052, s. 2020 declaring the fourth Sunday of November every year as “National Bicycle Day” in the Philippines to highlight the importance of non-motorized transportation. (Iloilo City PIO)

Wed Nov 30 , 2022
Iloilo City Government donated a parcel of land to the Bureau of Jail Management and Penology (BJMP) for the transfer of BJMP Jail to a much wider space in Buntatala, Leganes. Mayor Jerry P. Treñas said a 20,000-square-meter lot was granted to BJMP after signing an agreement and turnover on […] 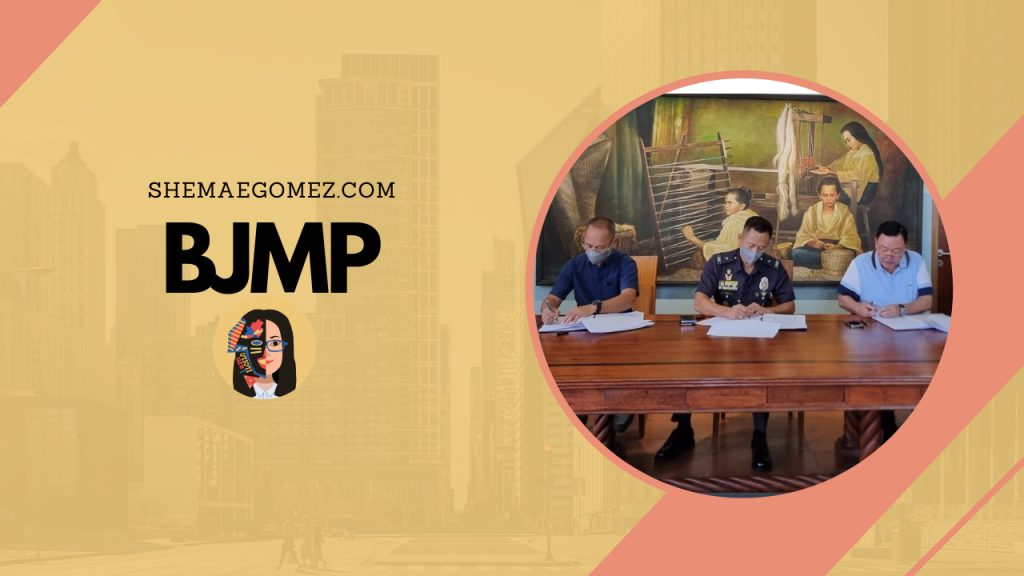