MANILA, Philippines – Ford Philippines officially marks its 25th year in the country, a true testament to its commitment to help boost the local automotive industry with its wide portfolio of Ford vehicles and services.

It was in 1997 when Ford Motor Company Philippines, Inc. (FMCPI), Ford Motor Company’s Philippine-based subsidiary, was established. At the end of that year, FMCPI sold a total of 97 units of the Ford Expedition, the first Ford vehicle that was sold in the country.

Since then, Ford Philippines has remained a key player in the industry, transforming into a national sales and distribution subsidiary in 2012 that handles all sales, service, and marketing activities of Ford vehicles in the country.

Over the last 25 years, close to 400,000 customers have become and are existing owners of Ford vehicles in the Philippines, which include the Ford Club Wagon, EcoSport, Escape, Everest, Expedition, Explorer, Explorer Sport Trac, F150, Lynx, Mustang, Ranger, Territory, Town Car (Lincoln) and Transit. The automotive company has likewise grown its dealer network to 49 dealerships around the country, serving the sales and service needs of its still-growing customer base.

Through the years, Ford has also received a number of citations for its vehicles from various award-giving bodies. The Ford Everest, Explorer, Expedition, Mustang, Ranger, Ranger Raptor, and Territory are among the most awarded vehicles not only in its vehicle portfolio but also in its respective segments. Ford has also been cited for its corporate social responsibility programs such as Driving Skills for Life (DSFL), Operation Better World, COVID-19 Relief Program, and Automotive Technician Scholarship Program.

Most recently, Ford received awards for its communications programs and initiatives that supported the launch of the Ford Territory, the Ford RangeHER program, and the Henry Ford Awards. All three programs were launched and rolled out at the height of the pandemic in 2020 and 2021.

Driving The Future
With its anniversary theme “Driving Our Future Together,” Ford Philippines looks ahead into the future by bringing more world-class Ford vehicles, introducing new innovations to elevate the ownership experience for its customers, and making a difference in the lives of its partner communities and beneficiaries.

“It has been a thrilling ride for Ford in the Philippines. We thank all our stakeholders who have been part of our journey for the last 25 years – our customers, dealers, employees, business partners, and communities. We appreciate the amount of support, partnership and collaboration you have extended through the years,” shares Mike Breen, managing director, of Ford Philippines. “As we move forward to the years ahead, we will continue to go further and take the Ford ownership experience to greater heights.”

Sat Oct 1 , 2022
Dr. Vivian Azucena-Topor of the Department of Chemistry, College of Arts and Sciences (CAS), University of the Philippines Visayas (UPV), received the Outstanding Achievement Award in Chemistry Education – Tertiary Level from the Philippine Federation of Chemistry Societies (PFCS) on Oct. 1, 2022. Topor received the award via Zoom during […] 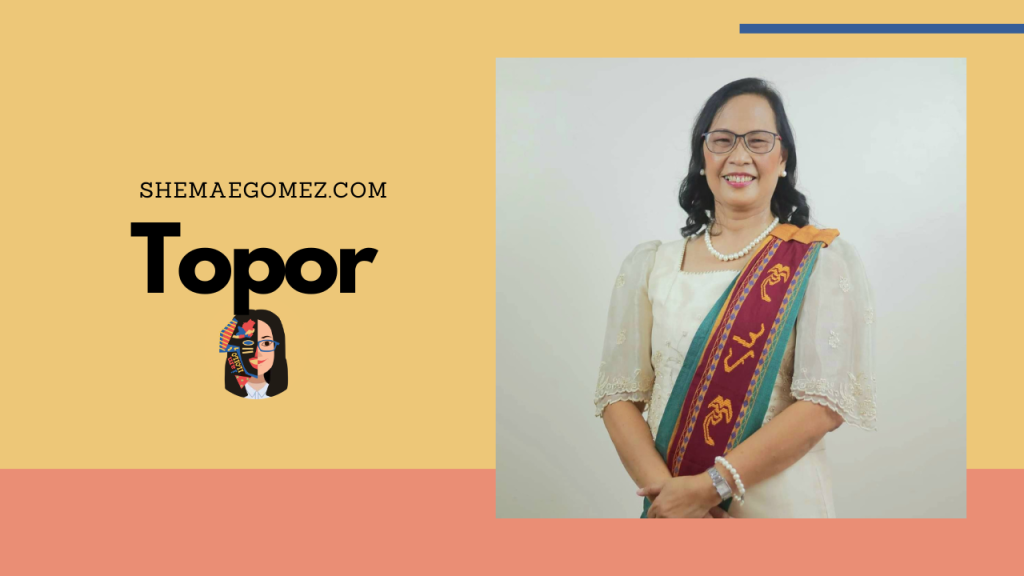