Ford Philippines is expanding the reach of its Ford Island Conquest test drive event nationwide with its next stop in Davao City on October 7-9, 2022.

Following its successful runs in Metro Manila and Luzon, the Ford Island Conquest makes its next stop at the Annex Event Center of SM City Davao to give customers access to a next-generation test drive experience of Ford vehicles.

The 3-day event features a dynamic display and on-road test drive, allowing customers to see and experience the segment-leading features and capabilities of Ford vehicles led by the next-generation Ford Ranger and Everest which were both launched last July.

Customers who will make a reservation at the 3-day event are entitled to pick a prize when they reserve the next-generation Ranger and Everest, as well as the Territory, Mustang, and Explorer.

Over P2 million worth of cash discounts and prizes are up for grabs for customers, with a cash discount of as much as P100,000. Other prizes include cash discounts of P10,000, P20,000, and P30,000, a 3-year Scheduled Service Plan (SSP), various premium Ford merchandise, and next-gen Ranger and Everest accessories packs.

Customers who will avail of a financing program through partner banks BPI or EastWest for the next-gen Ranger and Everest, Territory, Mustang, and Explorer will also get an additional P15,000 cash discount.

“The Ford Island Conquest heads to its fourth location this month as we continue to bring our test drive activity closer to more customers and Ford enthusiasts. Davao is a growing market for pickups and SUVs, and we are confident that our customers will appreciate our next-gen Ford Ranger and Everest as well as our most popular and iconic Ford vehicles,” shares Mike Breen, managing director, of Ford Philippines.

“We invite Davaoeños to visit SM City Davao this weekend as the Ford Island Conquest is a fun event for the whole family to enjoy too,” adds Breen.

The Ford Island Conquest in SM City Davao will be open from 10:00 a.m. to 9:00 p.m., with the test drive activity open until 6:00 p.m. Customers who are going to test drive the vehicles are also advised to wear the appropriate footwear.

Mon Oct 3 , 2022
Talented creators, art lovers, and collectors took center stage at the recently concluded Tubô Cebu Art Fair, which served as a fun platform for like-minded individuals to interact, learn, and grow. The week-long gathering adopted the theme “Let’s Play” to ignite the playful side and imagination of visitors and partners […] 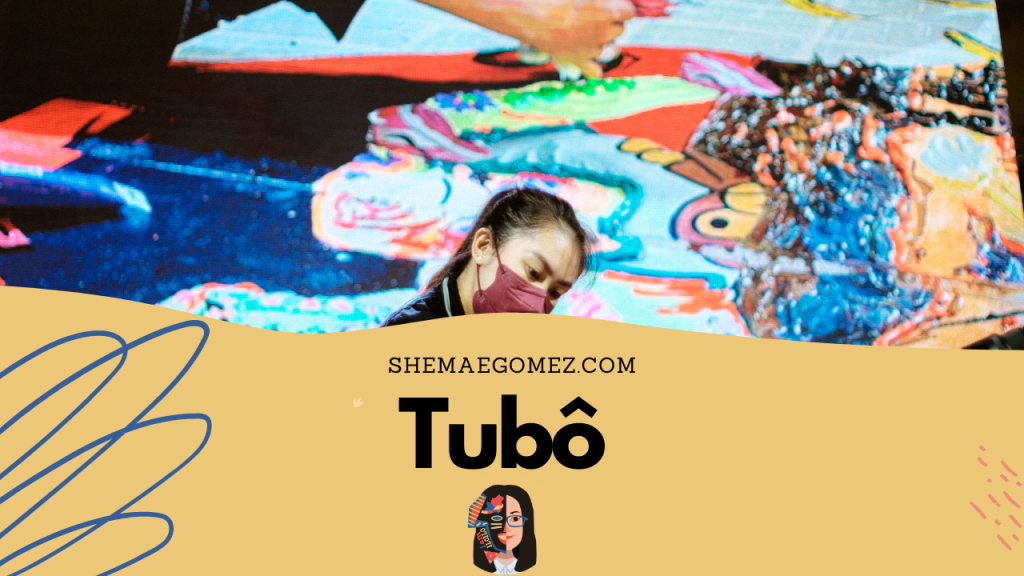